Billabong, an Australian action sports company released their latest ad campaign on Monday. The 2:30 long video titled as ‘#know the feeling’ contains three aspiring female surfers who are breaking the glass ceiling in their country. Monica Guo, Meryem El Goardoum and Natasha Sand are from respectively China, Morocco and Sri Lanka. Billabong has been known for their maverick approaches when it comes to introducing new vogue in the surfing world. Their new campaign is expected to make waves in ocean as well.

The beautifully crafted video which was shot in each of the surfers’ hometowns offers an aesthetic treat to the viewers. We see three women going about their daily lives in their communities. In land, human beings are divided by each aspect their physical features. Artificial boundaries are made based on color, religion and race. But in water, ocean shelters everybody. The water brings solace to everyone, men and women alike. The joy of riding the wave brings everyone together. The omnipresent message of humanity delivered in the video hits home.

The product featured in Billabong’s newest ad campaign is now available in their official website. Stared in Gold Coast of Australia around 1973, Billabong has been trying to promote surfing culture among the younger generation. Significant share of their ad campaign are geared towards women and cater to the needs of female surfer community. 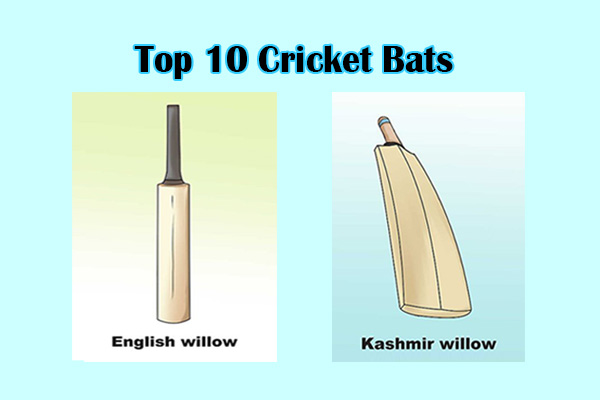 Top 10 Bats Cricket Bats and their weight and material 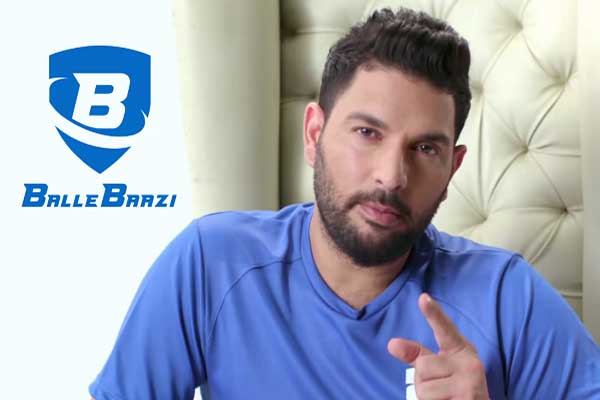 Yuvraj Singh features in the latest ad campaign by BalleBaazi.com 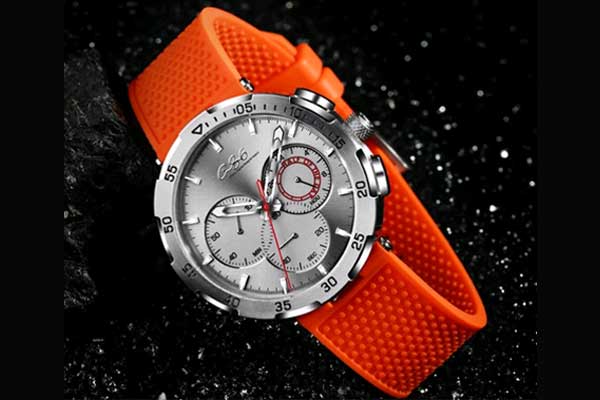