As per the report of Business world, the industry is already worth INR 43.8 billion and is said to reach INR 118.8 billion by FY23 with a growth rate of CAGR 22.1%. The Indian Federation of Sports Gaming (IFSG), India’s first self-regulatory industry body for the sports gaming sector, and KPMG India Private Limited (KPMG) launched a report on the ‘The Evolving Landscape of Sports Gaming in India’ at its second flagship event – GamePlan 2019 with the theme ‘Economy of Sports Gaming’.

The emergence of fantasy sports games dates back to 1999-2000 when a joint venture of ESPN Star had started Super Selector, a fantasy sports game which was later shut down just before the inception of Indian Premium League. At the present time, if anyone talks about fantasy sports, then there is one and the only name pops up in mind is Dream 11 all thanks to a advertisement campaign of the app featuring Dhoni brandishing it with ‘Dimaag se Dhoni’ caption.

Having several user-friendly features with them, these websites provide some legal ways of earning money , Sportz Business tries to enlist a few highly-demanded fantasy sports portals in this article: 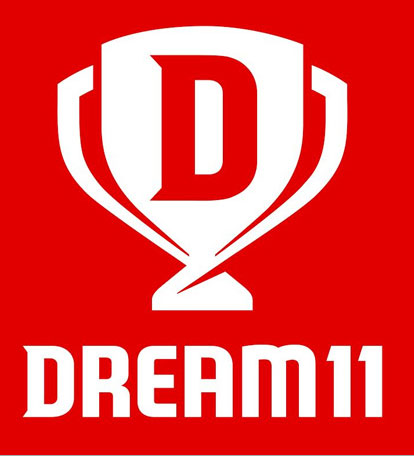 The Fantasy sports game platform, Dream 11 was co-founded by Harsh Jain and BHavit Sheth in 2008. In 2012, they introduced freemium fantasy sports for Indian cricket fans in which it was up to fans whether they want to put money or not over the game.

Dream 11 has reached every Indian cricket fans mobile by projecting Indian captain cool Mahendra Singh Dhoni as the brand ambassador. In order to tap the Indian premier League market, The company has also launched “Dimaag Se Dhoni” media campaign at the time of IPL 2018. The company had first signed commentator Harsha Bhogle as their brand ambassador in 2017.[28] For 2019 IPL, Dream11 signed up seven cricketers and partnered with seven Indian Premier League franchise as part of its multi-channel marketing campaign.

Following Dream11, My Team11 is the second most popular fantasy sports website in India. With a user’s base of more than 10 million, My Team 11 enables online users to be a leader of their selected team and watch them playing match unlike merely as spectators. With the zeal to offer something fresh, unique and catchy to Indian sports lovers, Mr. Sanjit Sihag” and “Mr. Vinit Godara, co-founded the fantasy sports platform of MyTeam11 in 2016. 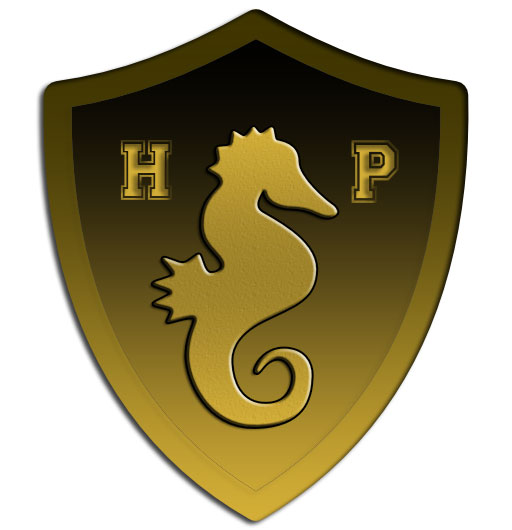 Having two technology major companies viz. Nazara Games and Kae Capital as the main investor, Halaplay is also marking its presence in the Indian market of Fantasy sports.

The fantasy sports game platform, Halaplay was co-founded by young entrepreneurs Swapnil and  Saurav in 2016. Users can play different types of national and international leagues for the sports like Cricket, Football, Kabaddi once get registered in the app. At present, the app cherishes to have more than 2 lakh of users and still the number is increasing.

In order to be unique, Halaplayhas different approach for its point system by giving more points on each wicket bowler takes. Owing to less competition in the league, a lot many are using this fantasy sports gaming app. 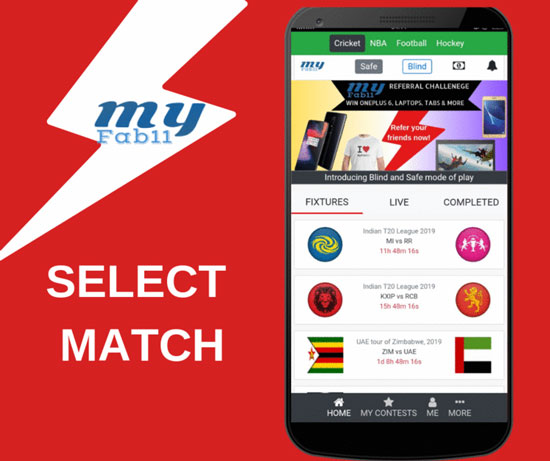 Again a must try Fantasy game application, MyFab11 presents a user-friendly and simple UI exclusively for first timers. Every first-timer will get rupees 25 as in joining bonus. Taking a cue from Dream11, this app also follows the same points system. In order to avoid any user playing with multiple accounts, they keep keen eyes over everyone’s account and follow strict terms and condition for the same.  Started just a year before in 2018, the startup has a total users base of around 0.5 million. It is a flagship brand of Swamik technologies.

If you are not making sound money out of these above-mentioned fantasy game apps, it is recommended to go for some other platform with less number of competitions.

In that case, Fanmojo can be a great option with less number of competitions.  Started in 2015 by Karanpreet Singh, FanMojo does not need many credentials to sign up like verification of Pan and bank as it only requires your mobile number and mail id.

With 15 rupees as in sign up bonus and 19 rupees per referral sum are given to the users, the fantasy sports game is also attracting first-timers amid such a huge ever-rising market of Fantasy sports in India.

There are also other fantasy sports games are coming every other month, but it’s recommended to see the legality before joining the app.

What we have segregated here in the list, were all legal to play and easy to withdraw money.

Belco Sports earning loads of accolades for their football balls