Being a sportsperson and then entering politics has become a safe retirement plan for many Indian sportspersons.

Politics give them a chance to join and enter elections due to their popularity and fame. Everyone across India admires Indian sportspersons a lot.

Also, these sportspersons are joining the political parties which justifies their thoughts and opinions. Political parties mostly pay them huge amounts to attract them towards their party to ensure their vote bank.

Here’s The List Of Sportspersons Who Became Politicians In India 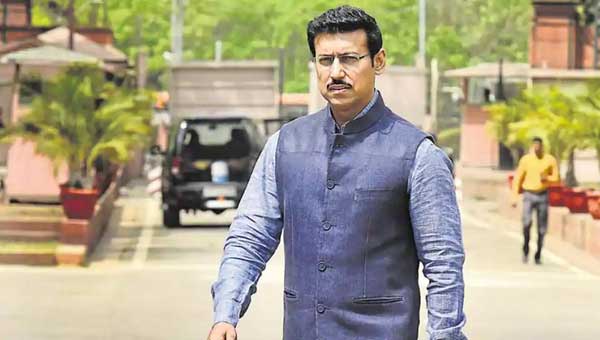 Rajyavardhan Singh Rathore was a double trap shooter and among the most successful Indian athlete who became a politician.

In 2004, he won the silver medal at Olympics and seven international gold medals in his overall shooting career. Col. Rathore took voluntary retirement from the Indian Army and later joined BJP. 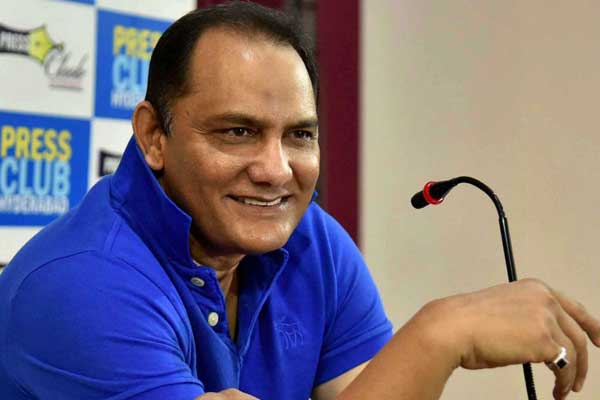 He was among successful captains in the Indian cricket team and a biopic named ‘Azhar’ lead him to become more popular.

He has a record of scoring 9378 ODI runs in 334 ODIs. He switched to his political career in 2009 and represented Congress in the elections from Moradabad and became a member of parliament.

Andhra High Court lifted the life ban on Azharuddin in 2012. 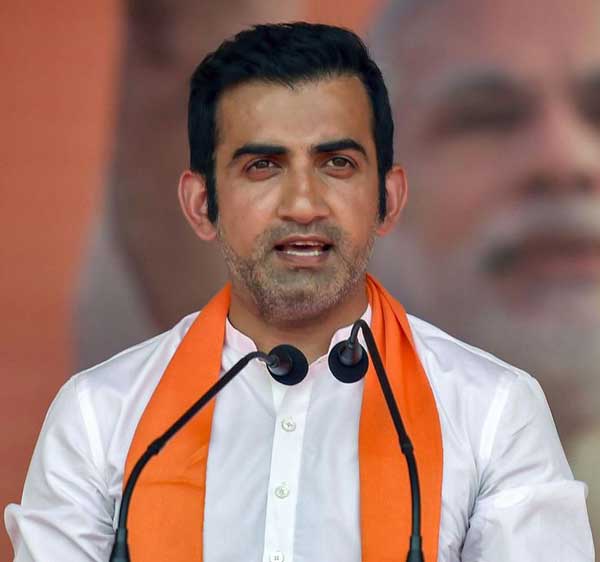 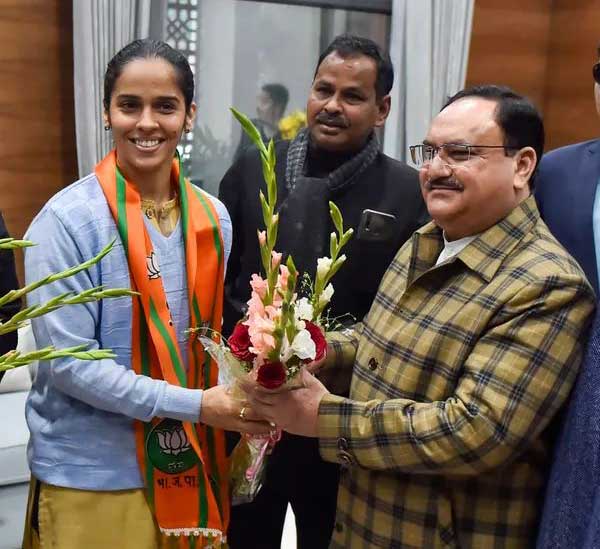 Saina Nehwal joined BJP on 29 January 2020. Saina Nehwal Badminton champion who became the first woman to rank as world number 1 and Prime Minister Modi congratulated Saina and addressed that she is a hardworking person and will work towards the betterment for our country 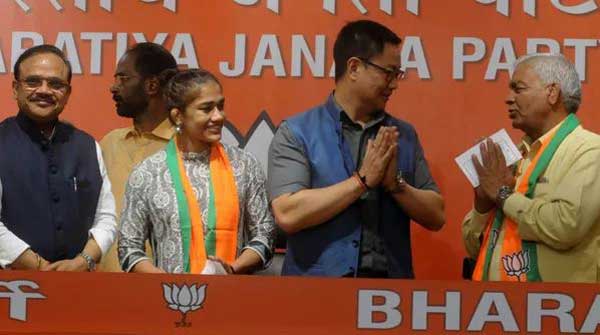 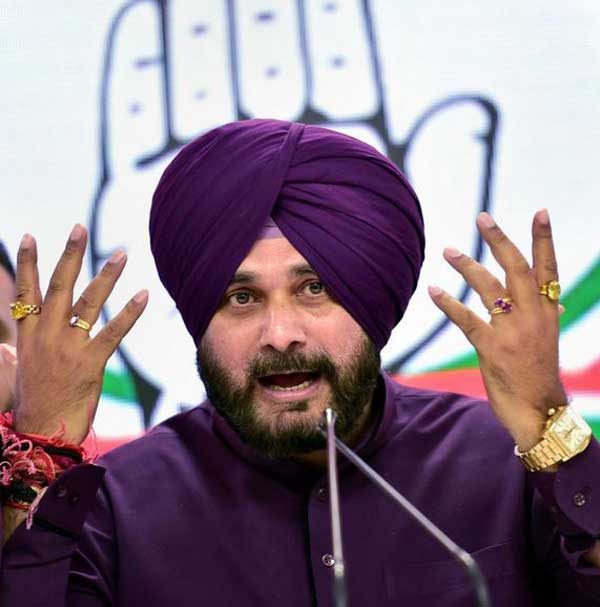 Navjot Singh Sidhu, former Indian cricketer played 51 tests for the Indian cricket team and made his debut in 1983. He represented the team in 134 ODIs and moved ahead in the commentary box and became a famous commentator, who was branded as ‘Sidhuism’ by his fans.

He jumped and joined BJP in 2004 and won the Lok Sabha elections twice. He was also nominated to the Rajya Sabha from Punjab before he resigned from BJP in 2016. Then, he joined Indian National Congress and was elected to the Punjab Legislative Assembly from Amritsar east in 2017.

Finally, he made his own party named ‘Awaaz-e-Punjab. 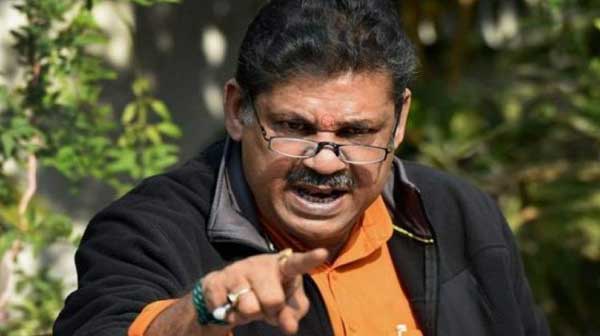 Kirti was a part of the World Cup-winning team 1983 and played 7 Tests and 25 ODI for India. Later he started participating in news chat shows and post-match discussions and debates.

He was an MLA from Delhi’s Gole Market Constituency. In 2014, he won the Lok Sabha elections from Darbhanga and was a part of BJP. However, currently, he has been suspended from BJP. 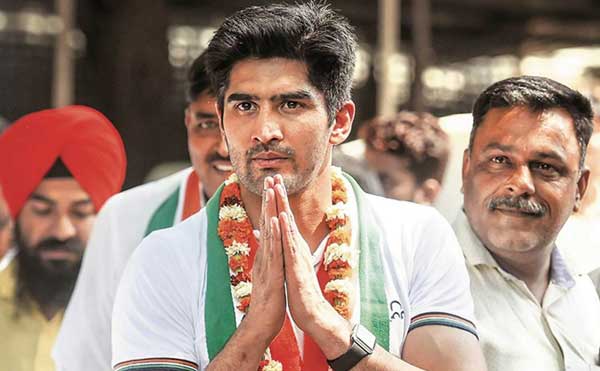 Mary Kom is a gold medalist who was nominated by the BJP led government and in 2016 became a member of the Rajya Sabha.

Currently, she is the Member of the parliament. She is the eight-time World Champion in boxing. 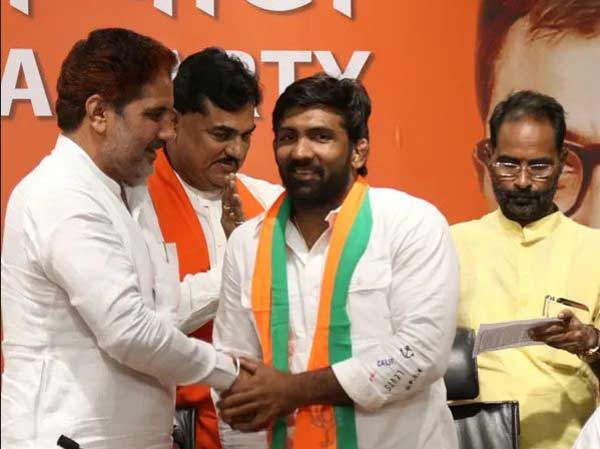 In 2019, he joined BJP with Indian wrestler Yogeshwar Dutt.

We at Absolute Nutrition Believe In The Culture of Modernism But Yet Traditional: Rajesh Chhabra 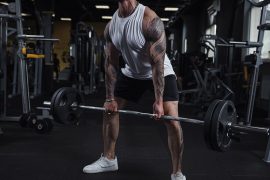 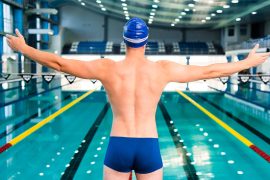 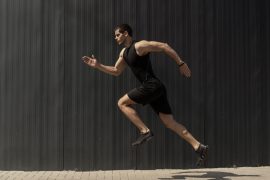