Plant-based vegan diets have become popular among fitness enthusiasts due to its great benefits. A vegan diet doesn’t include animal-based food items like meat and dairy products.  In addition to the vegan diet, there are many different fad diets available in the nutritional world of health and wellness for instance Keto diet, Intermittent Fasting diet, Atkins diet, Paleo diet and etc.

No Matters what fad diet, you follow at the end of the day, your personal fitness goals and preferences matters. It totally depends on the particular individual which diet to follow and consume. However, the vegan diet is quite popular among Hollywood celebrities, so many celebrities follow the vegan diet.

Benefits of a vegan diet:

The vegan diet promotes weight loss and reduces the risk of heart disease by lowering cholesterol levels. It helps in lowering your chances of getting certain types of cancer, such as colon cancer. A vegan diet helps in managing diabetes by lowering A1C levels. 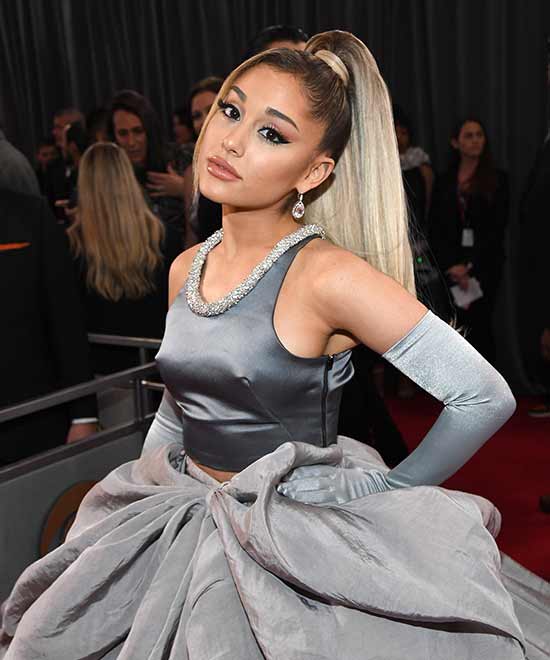 The newly engaged Hollywood singer has been vegan since 2013. Ariana made the switch because she loves animals. “I love animals more than I love most people, not kidding,” she stated. Ariana prefers to eat fruit, veggies, and salads. She has been active about animal rights, and against using animal products. 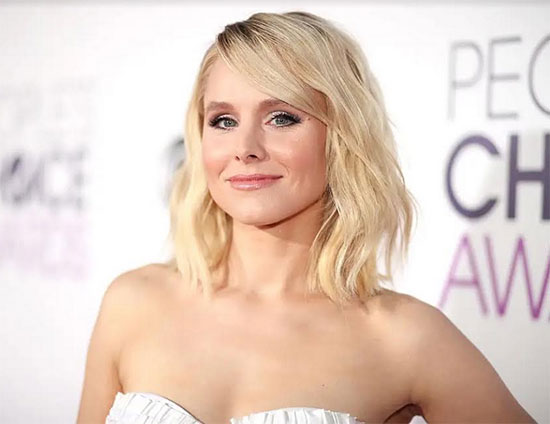 The Good Place actress has been a vegan since she was 11 years old. She chose veganism along with her husband, Dax Shepherd, after getting inspired by the 2011 documentary Forks Over Knives. But she was concerned she wasn’t consuming enough calories and shifted back to veganism when she was pregnant with her first child and was born in 2013. 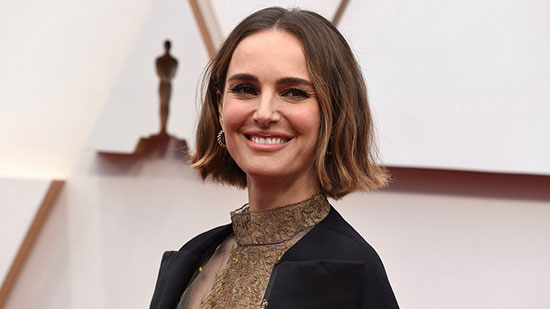 The Oscar-winning Black Swan actress added eggs and dairy to her formerly strict vegan diet while she was pregnant. If you’re not eating eggs, then you can’t have cookies or cake from bakeries that can become a problem when that’s all you want to eat. “I wanted eggs at the starting, and then they earned me out after a while said, Natalie. 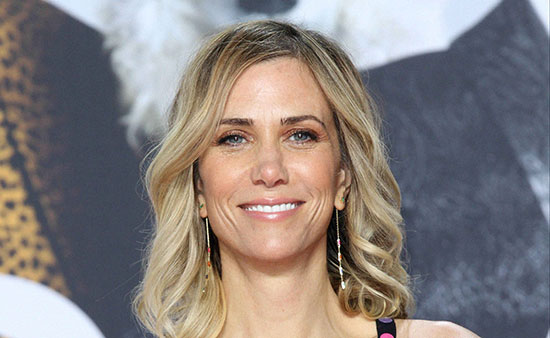 She is the famous face of 2011 summer hit Bridesmaids, but the actress and comedian prefer a meat-free vegan diet offscreen. In 2011, she was titled as the PETA’s Sexiest Vegetarian Celebrity winners. According to PETA, Wiig connects her fit body to her diet by choosing yoga and running. 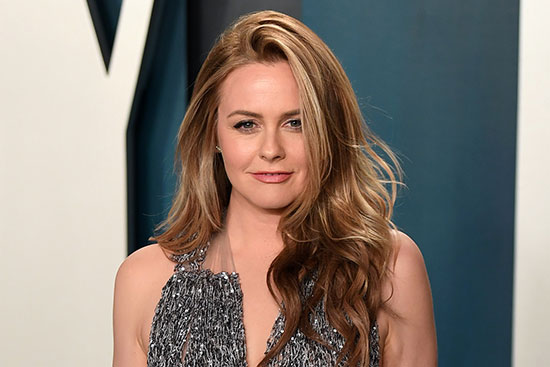 The Clueless celebrity is very clued into the health benefits of a meatless lifestyle. Since she quit eating dairy, meat, and eggs, the actress tells she has more energy, clearer skin, and a healthier attitude toward her weight and routine. In 2010, Silverstone penned a cookbook titled The Kind Diet to inspire others to go vegan. 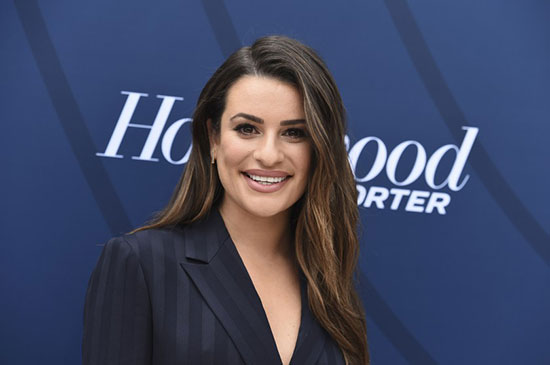 The Glee star credits her vegan diet for keeping her feeling “really good, and bright throughout the day says, Lea Michele. Lea said, “I don’t eat meat. I keep my home completely vegan. I make sure that I have the best and most healthy ingredients available to me should be at home.” One of her go-to breakfasts is a stir-fry packed with spinach, carrots, broccoli, and topped with salsa and avocado. 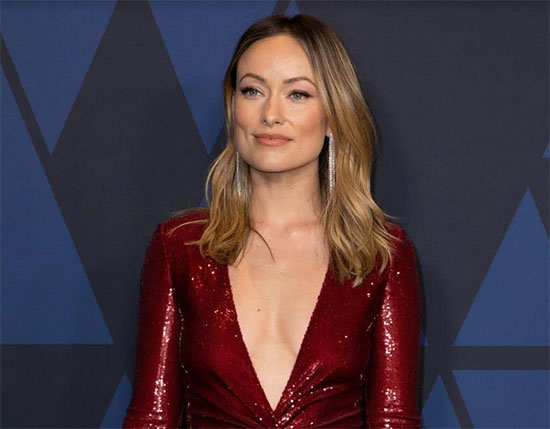 Olivia is the ex winner of PETA’s sexiest celebrity vegetarian title tries to be conscious of where her food comes from. She tries to be careful about where her dollar votes go, and this is a huge reason she has chosen to adopt a vegan diet. She is way happier when I eat a plant-based diet and feels about thousand times more energetic.”

David Poznic: I feel it’s really important to learn about your body 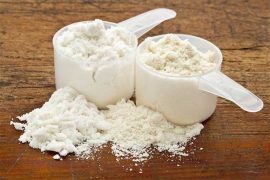 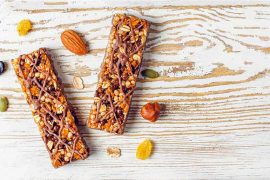 How Nutritious Is Your Granola Bar? 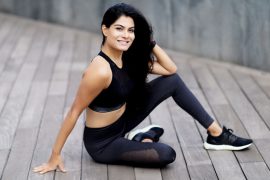 Don’t Believe in Diet, But Eat What You like: Simrun Chopra, Deep Health Coach