In this period of lockdown due to the Covid-19 pandemic, you all must be getting bored at home.  You must be wondering to find an alternative to the ongoing news channel’s repetitive shows featuring corona death and economic recession, which is quite depressing to watch!

Well, amidst such a demotivating situation across the nation how about some motivational movies that can boost your motivation as well as rejig your will-power to stand like a player in a game. This time the game of life!

Sports and movies are always exciting, and the pleasure comes thrice if they both combines. Different sports combined with varying genres of the movie are great to watch and the director’s favorite experiments. There are many moralistic and entertaining sports movies in India that you can enjoy amid the lockdown situation.

These movies are inspirational and based on real events. You can’t miss these Top 10 Best Sports Movies In India.

You can utilize your lockdown period in watching these exciting movies. You will not feel bored and will learn something new and get inspiration from these movies. 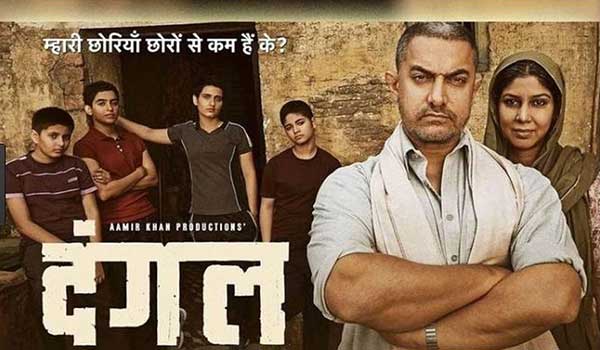 The Amir Khan starer Dangal is the story of former wrestler Mahavir Singh Phogat and his two daughters Geeta and Babita Phogat. The movie represents the struggle of two women wrestler who is opposed by society and supported by their father. The story concludes on their grand achievement at Commonwealth Games. Nitesh Tiwari directed the movie. Dangal comes with the moral of how every father should support their girl child to achieve what they want.

Apne depicts the story of a disgraced x boxer who tries to make his two sons champion boxers to save his respect and name. However, one son agrees with this given goal, but the other withs not, that leads to conflicts in the family. The story concludes with the victory of the son, who agreed with the given goal by his father and with the uniting of the family. Apne has a grand star cast of Dharmendra Sunny Deol Bobby Deol Shilpa Shetty Kundra and was directed by Anil Sharma. 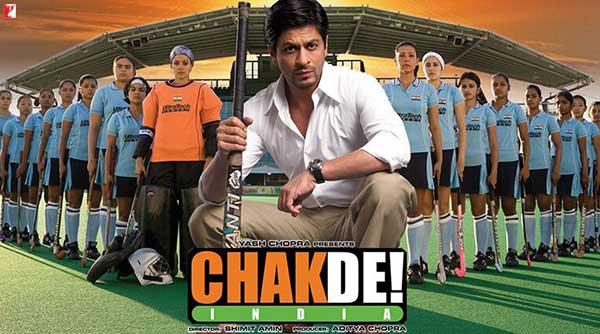 The storyline of Chak De India revolves around a coach named as Kabir Khan who was the coach of the Indian women National Hockey team whose the only dream was to see the girls’ team’s victory. Chak De India was directed by Shimit Amin and cast of the movie Shahrukh Khan, Sagarika Ghatge, Shilpa Shukla and Vidya malvade. 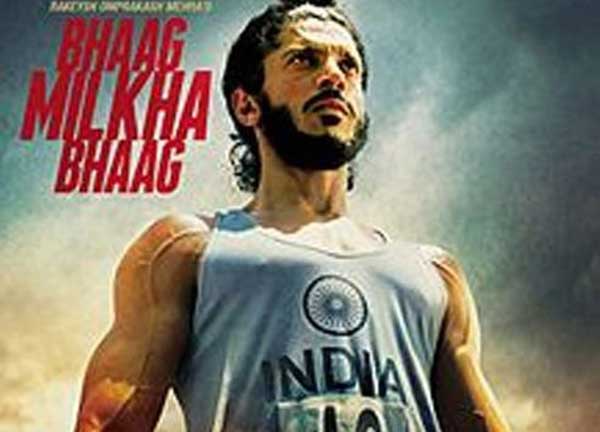 Bhaag Milkha Bhaag is the real story behind the ascension of Milkha Singh was scared due to the India-Pakistan partition. The film was cast by Farhan Akhtar, Sonam Kapoor, Pawan Malhotra, and Art Malik and was directed by Rakesh Omprakash Mehra. 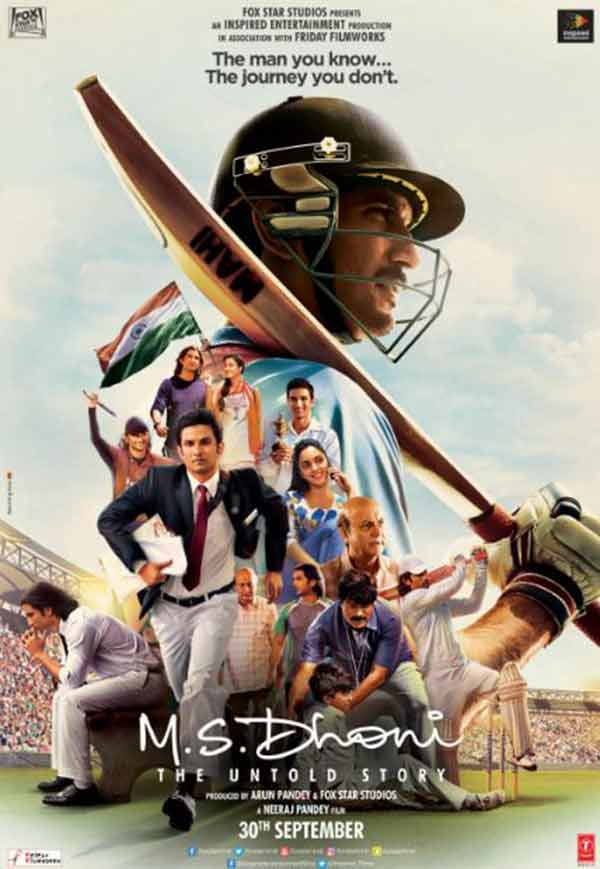 Top 5 Bollywood Celebrities Who Made Fitness Their Profession
Also Read

MS Dhoni: the untold story is the true story of Mahendra Singh Dhoni’s journey from a ticket collector to the captain of the World Cup-winning Indian cricket team. Akshay Kumar, Sunil Thapa cast the movie, Robin Das, and Rajni basumatary and directed by Neeraj Pandey. 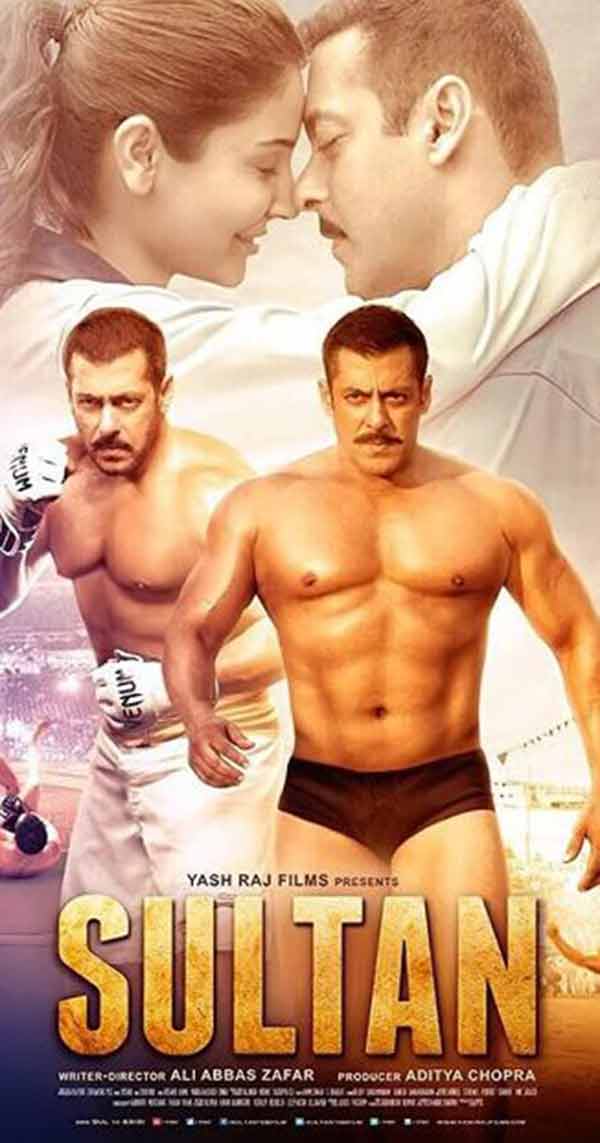 Sultan was the story of the journey of a boxer who was looking for a comeback by defeating all odds. Salman Khan cast sultan, Anushka Sharma, Randeep Hooda, and Kubra Sait. Ali directed the movie Abbas Zafar. 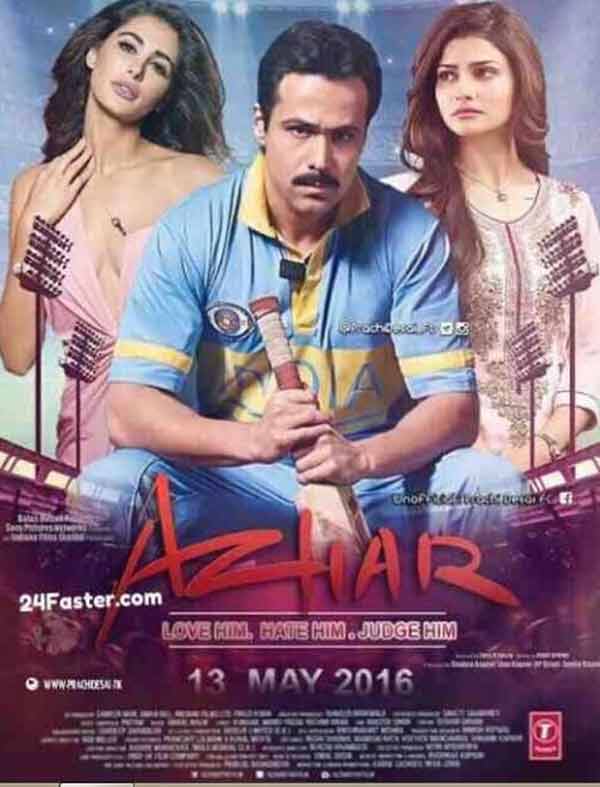 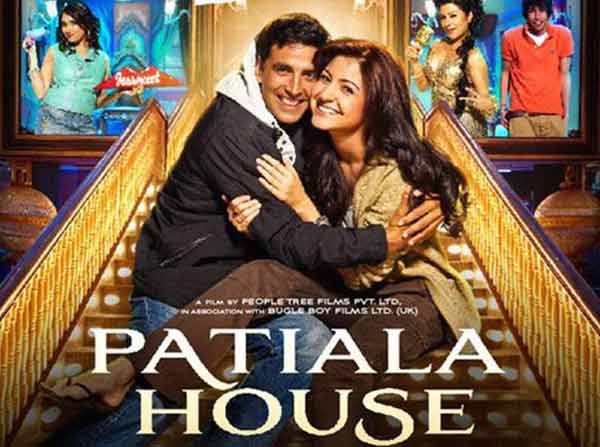 Patiala House is a story of a young Indian cricket player who wished to play a for the England cricket team against his father’s will. While his siblings were quietly encouraging and cheering his efforts. Patiala House was cast by Akshay Kumar Rishi Kapoor Anushka Sharma and Dimple Kapadia and was directed by Nikhil Advani. 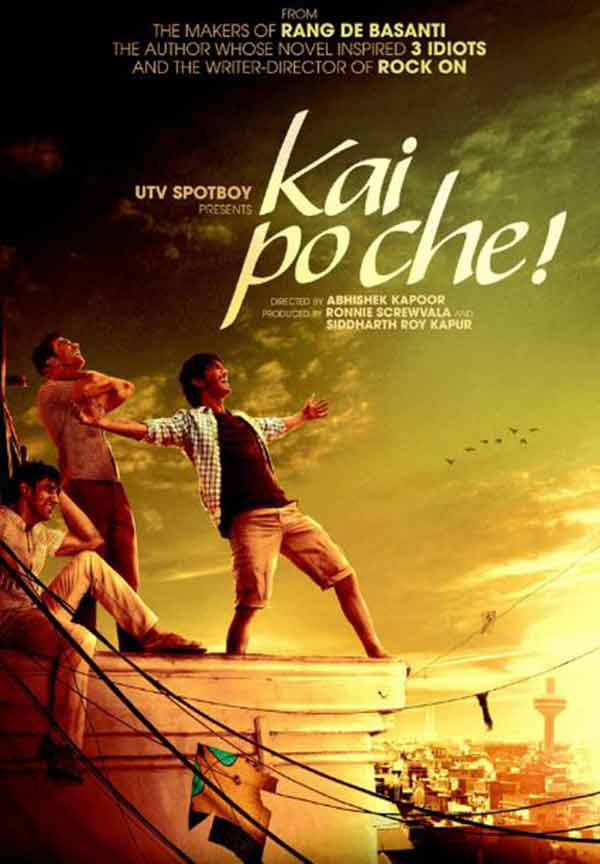 Kai Po Che was the story of three friends who opened a cricket training academy to bring new cricket stars for the country. The movie was cast by Sushant Singh Rajput, Amit Sadh, Rajkumar Rao, and Amrita Puri and was directed by Abhishek Kapoor. 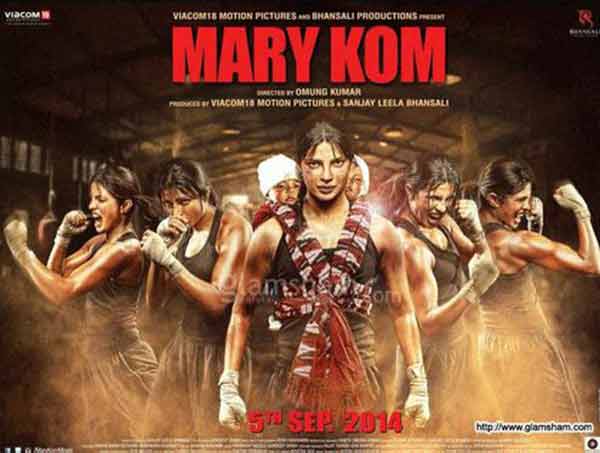 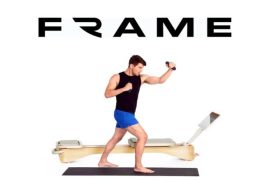 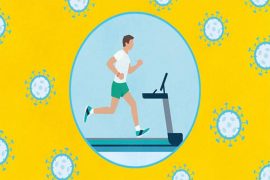 Endurance or Exertion what you choose, post covid way-outs?