Actor Tarun Khanna, who is famous for playing Lord Shiva on the silver screen of the television, says fitness is like oxygen to him. ” Tarun Khanna said, fitness means the world to me. When he was a kid, he was very weak. He used to fall sick frequently. In his growing-up years, people often made fun of him, and that was the time when he resolved that he will never be weak. Since then, fitness has been like oxygen to him,” he shared. 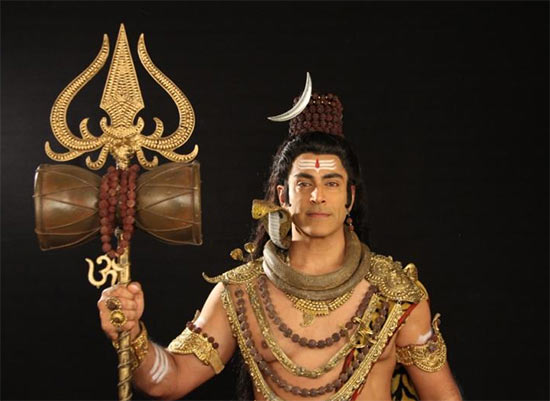 He added that the characters that he plays also demand him to stay fit. “I have played the role of Mahadev eight times on different platforms. That needs me to expose my upper body. Hence, to flaunt that, you are required to have a proper physique. I don’t make it overly muscular, but I obtain it look athletic.” To maintain a healthy balance between my mind and body, I do yoga, he said

“He doesn’t do yoga every day, but he makes sure that he does it at least four times a week. It helps him to strike the right balance between my physical and mental fitness,” he said.

Tarun Khanna is currently playing the role of “Tenali Rama” in Sony’s SAB. 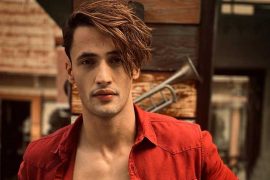 Asim Riaz Shared A Glimpse Of His Intense Workout Routine 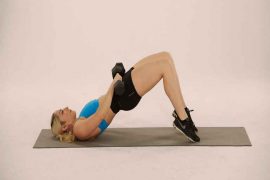 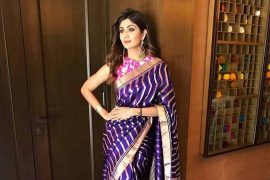