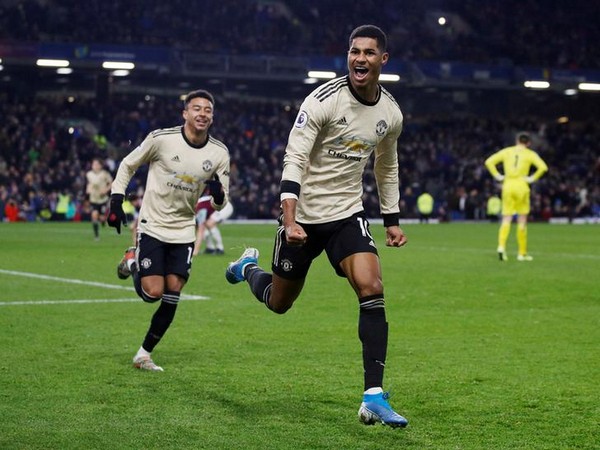 With this win, United has taken its points tally to 31 from 20 matches.

United was able to keep the bulk of ball possession with them, and their efforts finally paid off in the 44th minute of the game, as Anthony Martial registered the first goal for the side.

No other goals were possible in the first half and at the interval, the visitors went in with a 1-0 lead.

In the second half, Burnley and United were seen grappling for the ball. United kept the ball with them, and as a result, the hosts had difficulties to enter their opponents’ half.

In the dying moments of the game, Marcus Rashford registered the second goal for United, and with this, the visitors went away with a 2-0 win.

In other matches, Tottenham Hotspur had to settle with a 2-2 draw against Brighton. While Leicester city registered a 2-1 win over West Ham United.

Manchester United will next take on Arsenal on Wednesday, January 1.

Siddle was always the first one to be picked in my team, says Ricky Ponting

‘They don’t care’: Guardiola lashes out at Premier League scheduling