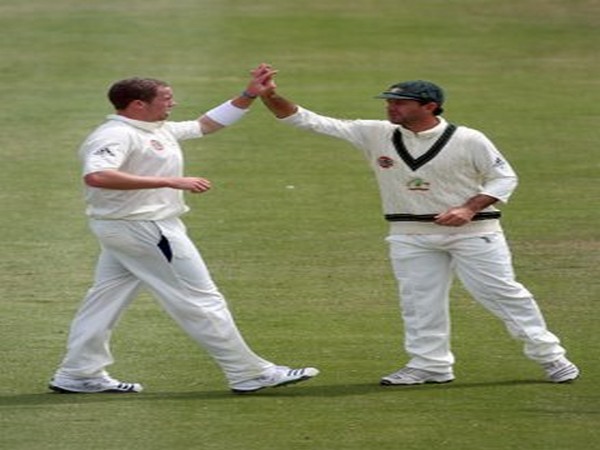 Melbourne [Australia], Dec 29 : Former Australia skipper Ricky Ponting on Sunday applauded Peter Siddle on an amazing international career and said that the pacer was always the first player to be picked in his team.

His remarks came after Siddle’s decision to retire from international cricket.

“Great player, great bloke, great mate, great @NMFCOfficial fan, always the first player picked in my team. Congrats @petersiddle403. Sids has been the heart and soul of the team for a long time,” Ponting tweeted. 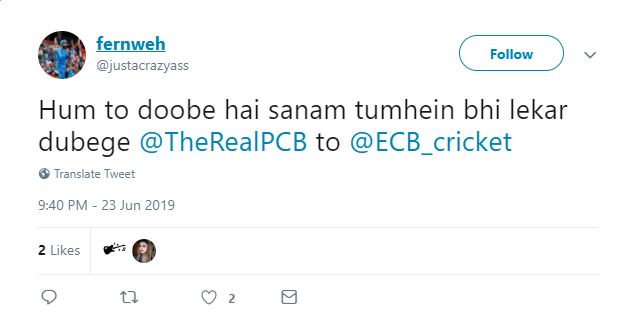 Siddle made an emotional announcement in front of team-mates at the Melbourne Cricket Ground before the start of play on day four of the ongoing second Test against New Zealand on Sunday, cricket.com.au reported.

He ended his international career at the 13th spot on the list of highest wicket-takers for Australia in the longest format of the game.

“Congratulations @petersiddle403 on an outstanding international career. A bowler who showed enormous courage and skill, as a team man an absolute gem,” Moody tweeted.

35-year-old Siddle had made his debut in 2008 against India at Mohali and went to dismiss Sachin Tendulkar to register his first scalp in the longest format of the game.

He also managed to take a Test hat-trick on his birthday during the 2010-11 Ashes.

Siddle also played 22 ODIs and two T20s for Australia. He is currently representing the Adelaide Strikers in the ongoing Big Bash League (BBL).