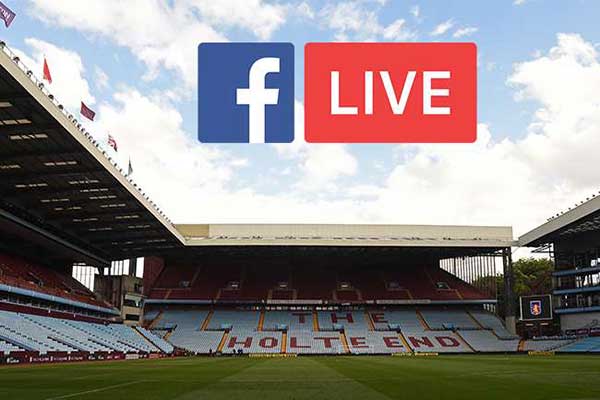 Facebook has been trying a new feature named ‘watch video together’: A new Facebook feature that the social media is testing at present which enable Fans to watch live matches.

According to a report, the feature will also enable users to make comment and interact at the time of watching live match content.

According to SportsTechie report, the new feature will completely recolonize the experience of watching live sports on social media sites like Facebook.

The social media giant Facebook has confirmed that there has been ‘an internal test’ going on.

“How can we make the sports viewing experience a better experience with Facebook?,” says Peter Hutton, Facebook’s director of global live sports partnerships and programming, while emphasizing that Facebook was experimenting with sport.

Presently, live sports on Facebook Watch offers the viewers an opportunity to add comments. However, some fans who experienced destruction could exercise the “off” button option.

“We talk a lot with great pride, and rightly so, about being able to chat to your friends while watching a game and consume things in a more interactive way,” Hutton reportedly told the sports’ tech news portal. “But there’s also an audience there that doesn’t want to do that. We have to make it open to both those groups of people.

“And then it’s not just ‘chat while you’re watching the game,’ but it’s ‘chat to people you want to hear from while you’re watching a game.’ How do you make that more possible so you encourage people to watch in groups as opposed to watching with everybody who wants to watch that match? There’s a range of experiences we can make available to people.” 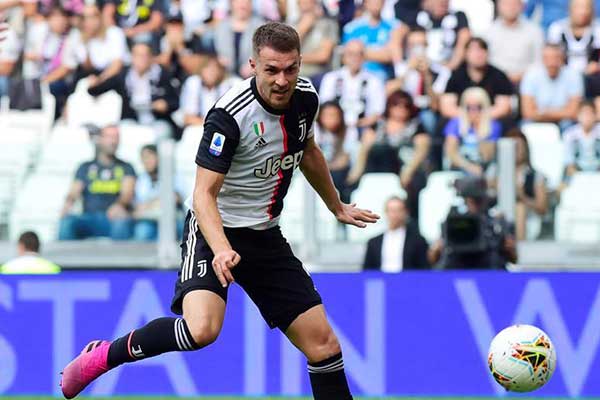 Ramsey gamble paying off at Juventus 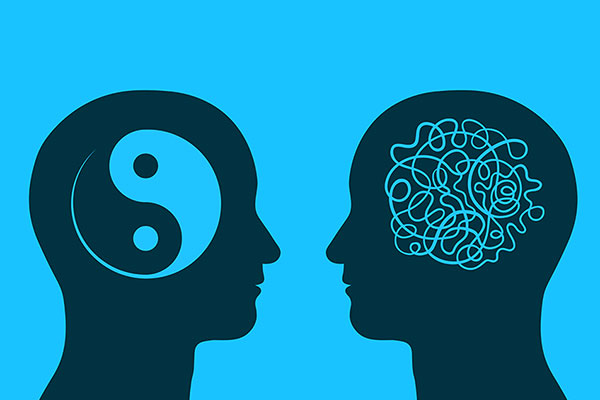 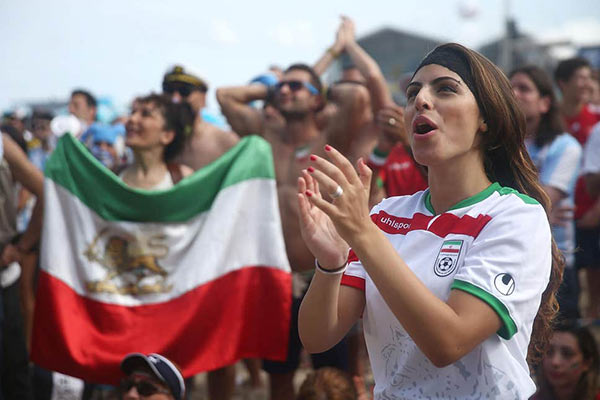