This year we all have faced some of the other losses due to the pandemic-induced lockdown. Many businesses incurred huge losses, while digital platforms observed slight growth when companies shifted to work from home digitally. Many businesses have either shut their operations entirely or trying to cope up with their losses. Also, many firms have sold their equity shares to survive in the market.

Aurobindo Pharma Limited, which is a pharmaceutical manufacturing company, is ready to sell its US-based Natrol for about Rs 4,048 crore. Aurobindo’s headquarters are situated in HITEC City, Hyderabad, India. The company deals in generic pharmaceuticals and active pharmaceutical ingredients.

The agreement was signed on October 25 and, subjected to the necessary closing conditions and regulatory consents, is assumed to conclude by January 2021.

Aurobindo Pharma’s managing director N Govindarajan declared the interests of the divestment would be used “to decrease the company’s liability and fund fresh strategic initiatives.”

Malaika Arora Shared Her Yoga Move Of The Week 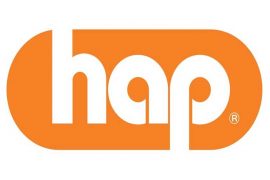 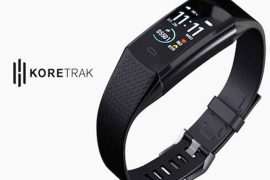 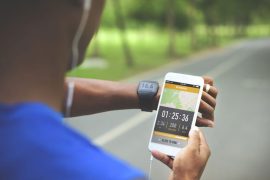 A New Feature To Be Launched By Apple Fitness+