Anta became the Official Partner of Sports Apparel for the Organizing Committee for the 2022 Olympic and Paralympics Winter Games to be held in Beijing in 2022. 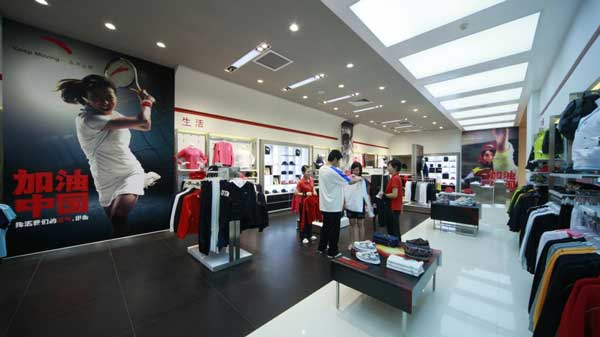 Zhang Jiandong, Executive Vice President of Beijing 2022 and Vice Mayor of Beijing, and Ding Shizhong, Board Chairman and CEO of ANTA, signed the partnership document.

Anta will not only provide best-quality service to Beijing 2022 but will also take the opportunity to help promote Winter sports development in China, he added.

Beijing 2022 kicked off its Marketing Programme in February this year.

King of boxing Manny Pacquiao made his 2017 Anta China Tour