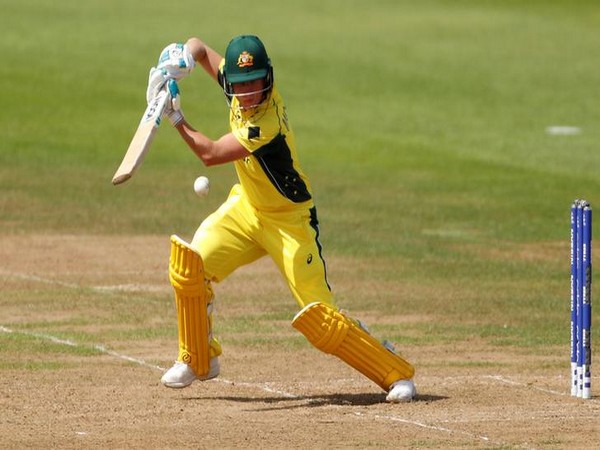 Melbourne [Australia], Feb 1 : Despite facing a defeat at the hands of England in the ongoing T20I Tri-Series on Saturday, Australia’s Beth Mooney is not concerned as she said that she would rather lose now than in the T20 World Cup semi-final.

“You’d rather lose now than in six weeks’ time in a World Cup semi-final. The tri-series is here to test us and there’s no better test than playing two of the best countries in the world,” Cricket.com.au quoted Mooney as saying.

“(Going) to a Super Over tested our skills under pressure and how composed we’re going to be in that contest,” she added.

England and Australia both scored 156 runs in their allotted 20 overs which forced the match to go in a Super Over. In Super Over, England outclassed the hosts to clinch the match.

India are the third team in the ongoing Tri-Series. Australia will now take on India in the series on February 2.