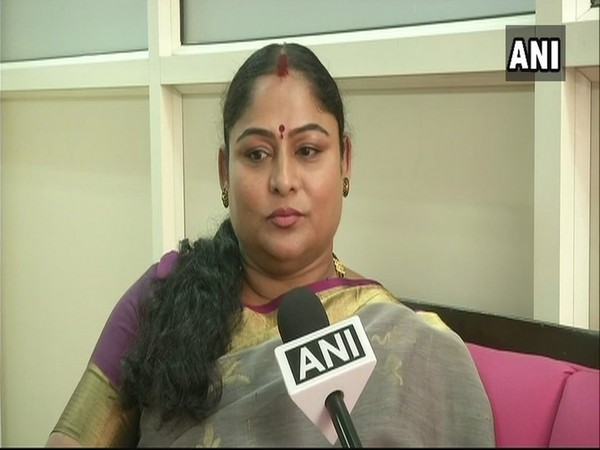 “I am expecting Mirabai Chanu to perform very well at the Olympics this year. She learned a lot at the last Olympics, and I am sure she will win a medal this year,” Malleswari said in a statement.

Chanu clinched the gold medal at the World Championships in 2017 and the Commonwealth Games that was held in 2018.

Malleswari, the first Indian woman to win an Olympic medal, said that Khelo India University Games will boost the performance of the athletes in India.

“The more tournaments the athletes get to participate, the better it is for them. When we were training, we used to work hard the entire year and get to take part in just one national championship and one international championship. In case we couldn’t do well in those one or two competitions then all our hard work was of no use. So the Khelo India University Games will definitely help athletes grow in the country,” she said

Malleswari said that international exposure to young weightlifters has helped them in their performance.

“Now there are a lot of competitions for the weightlifters in India. There are youth, junior and senior weightlifting competitions. When we were in the junior category, we didn’t go for any international tournaments. Now athletes have a chance to participate at the Youth Olympics as well. Only in the last ten years, junior athletes from India have started to go for international tournaments. So, this exposure has helped Indian weightlifters grow in India,” she added.