The XMA Academy bagged 22 Gold, 4 Silver and 13 Bronze Medals at the event, emerging as the best Martial Arts and  Karate Academy in the region. 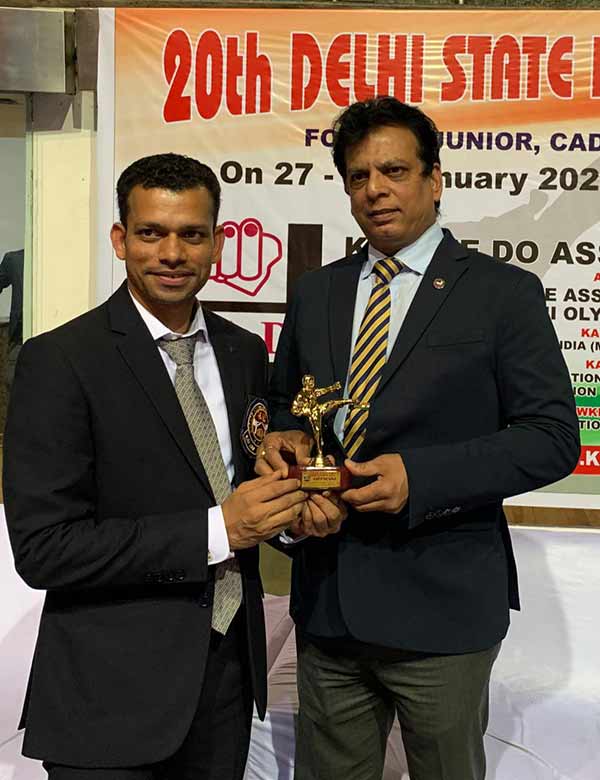 On the women front, Deepika Dhiman bagged the coveted medal for 12th time in a row. Here are a few more details of more who have bagged medals at the 20th  20th Delhi State Karate Championship 2020.