U-19 Indian Team has a major health setback, Captain, Vice captain and team mates have tested positive for COVID-19. This has led to a severe crunch for the team management to make a team of 11 members.

The U-19 Indian team playing the World Cup in Trinidad and Tobago (T&T) has witnessed an outbreak of Covid-19 infections. Four boys, including captain Yash Dhull and vice-captain Shaikh Rasheed, tested positive while Vasu Vats and Manav Parakh showed symptoms before Wednesday’s match against Ireland.

Nishant Sindhu walked out to lead the team as the team management and selectors struggled to put up a playing XI.

Dhull , Rashid and Aradhya Yadav came positive in Rapid Antigen testing while Siddharth Yadav’s RT-PCR came late by the day. Dhull and Rasheed were at the venue before the start of the game.

ICC, on its part, went into the tournament with a commitment to finish the tournament irrespective of Covid cases. “We will get some positive cases at some stage and we will be flexible with the scheduling. We have already adjusted once to accommodate the late arrival of Afghanistan. One positive case won’t stop a match,” ICC CEO Geoff Allardicehad said last week.

Unlike the recent Men’s T20 World Cup in UAE, ICC preferred to have multiple venues, leading to a lot of travel in this tournament. “The teams travel only after the group stage. We have got four islands involved because we needed the flexibility and contingencies if changes were made to the schedule. It’s not a strict bubble. We ensured there’s some freedom given they will be there for a month to enjoy the experience of being part of such a tournament,” Allardice had told.

This time, in this new wave which has changed its course tended more people to test positive across the world in different kind of games and there has been news propping where games are being haulted. 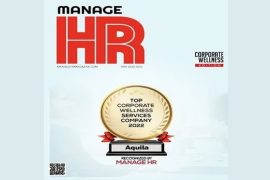 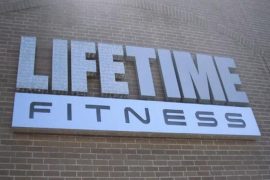