In major shuffle of latest Test Ranking Australia has dethroned India From rank 1. Australia has acquired the top rank after dribbling the England team with 4-0 in Ashes and it’s also a fallout of Team India’s recent game where they got defeated by South Indian side.

After suffering a 1-2 series loss in South Africa, India dropped to the third spot while inaugural World Test Championship (WTC) winners New Zealand held onto their second position after a 1-1 drawn series at home against Bangladesh, which included the hosts’ first ever loss to Bangladesh at home across formats.

South African’s win against India by 1-2 has led them to climb up to 5th place. While England were at 4th place in Test Ranking.

India lost the top spot by losing the second and third Tests after winning the first in Centurion.

Australia, with 119 points, are three ahead of India in the rankings.

Overall, India played 14 Tests in 2021 and managed to win eight out of them. They lost three Tests last year, including the heart-breaking defeat in the World Test Championship (WTC) final against New Zealand.

Pakistan went down one spot to sixth, while Sri Lanka, West Indies, Bangladesh, Zimbabwe, Afghanistan and Ireland retained their positions.

The South Africa tour was Kohli’s final assignment as India Test captain as he stepped down following the series defeat.

Prior to this, in a high voltage reshuffle of leadership, Virat Kohli was sacked as ODI captain and Rohit Sharma was made captain. But in this season KL Rahul is working as standing Captain. 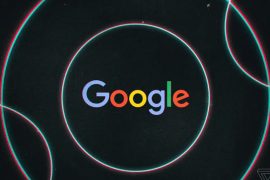 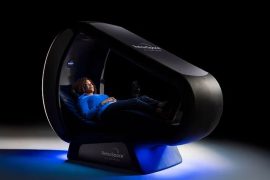 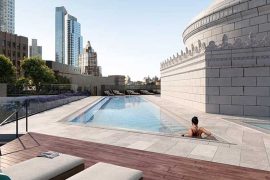