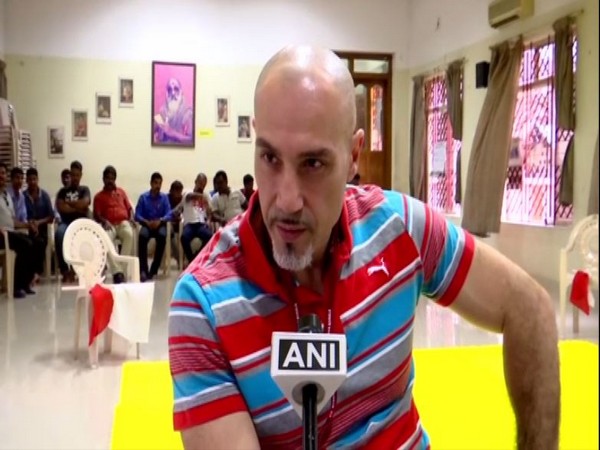 Over 400 participants across India competed in the championships. Arthur Hovhannisyan from Japan, two time world Karate champion and the head of Kyokushin’s international referee committee was in Trivandrum to head the Kyokushin Knockdown National Karate Championship.

Hovhannisyan is one of the few people in the world who championed in 100 men Kumito (continuous fight with 100 fighters and winning all).

“Unlike other Karate branches, Kyokushin Karate stands for real fights and the stronger becomes the winner, not like the touch and go points as in the other branches of Asian martial arts,” Hovhannisyan told ANI.

He is also hosting a fighter’s camp at the Kyokushin Karate Dojo. Over 150 fights will be staged at the Central Stadium and final bouts under various age and weight groups will also be held.

IKO Kerala Chief Sensei Dl Kum is optimistic in staging international standard fights by Indian Karate athletes and said, “We are no way behind to any international fighters when it comes to the rings”.