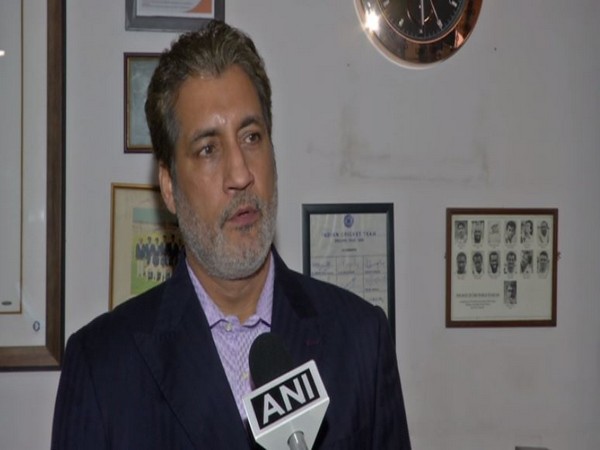 New Delhi [India], Dec 27 : Former India cricketer Atul Wassan on Friday said that it is ‘the lowest of the low’ insult to the player if somebody is discriminated for practicing different religion in sports.

His remarks come after former Pakistan player Shoaib Akhtar made a revelation regarding the treatment meted out to Danish Kaneria in the Pakistan dressing room.

“Being a Hindu in sports you do this. I think that is the lowest of the low insult to anybody … I think it is worse when somebody is treated not as an equal because of his religion and beliefs. I used to think that maybe in sports, there is no room for this kind of prejudice but there is,” Wassan told ANI.

According to Wassan, who played four Tests and scalped 10 wickets, this is very upsetting but he admired Akhtar for revealing the discrimination faced by Kaneria during his cricketing days in the team.

“I think it is very upsetting. We all knew about it because it is common knowledge that minorities are not treated equally in Pakistan. I admire Shoaib to come out and say this,” said Wassan.

“It does not look nice on the cricketing field where everybody is equal there. In India, there were Christian, Sikh and then Mohammad Azharuddin became, the longest-serving, captain. We don’t think about religion in sports,” he said.

Following the revelation made by Akhtar, Kaneria soon released a statement, urging Pakistan Prime Minister Imran Khan to help him in the current scenario.

“My life is not in good shape and I approached many individuals in Pakistan and around the world to resolve my issues. Yet, I have not received any help. Issues of many cricketers of Pakistan have been resolved though. I gave everything possible for Pakistan as a cricketer and I am very proud of it. And in the hour of the need, I am positive that the people of Pakistan will help,” Kaneria had said.

“I need support from all legendary players of Pakistan including Prime Minister Imran Khan, cricket administrators of Pakistan and other countries to get me out of the mess. Please come forward and help me out,” Kaneria’s statement read.