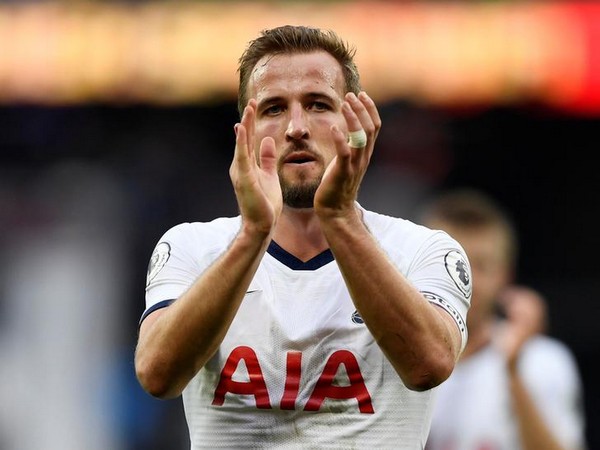 It was Tottenham’s first match under the newly-appointed head coach Jose Mourinho, who replaced Mauricio Pochettino.

Son Heung-Min scored the opening goal of the match in the 33rd minute of the match. Lucas Moura added another goal to Tottenham’s goal tally in the 43rd minute.

The second half also started on a similar note with Harry Kane scoring a goal in the 49th minute, taking Tottenham’s lead to 3-0.

However, as the match was inching closer to full-time, West Ham United scored two goals with the help of Michail Antonio and Angelo Ogbonna’s strike in the 73 and 90+6 minute respectively.