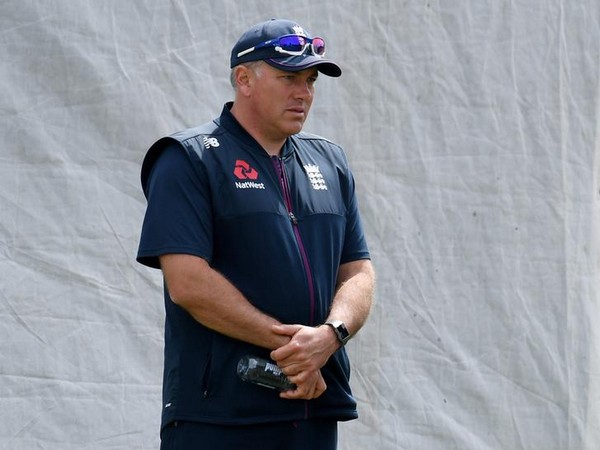 Tauranga [New Zealand], Nov 23 : England head coach Chris Silverwood has said that his team showed a ‘great attitude’ and put a lot of efforts on the third day of the first Test against New Zealand.

“The spirit is good and one thing we can take pride in is we worked really hard. The wicket is fairly flat and slowed down during the day,” ESPN Cricinfo quoted Silverwood as saying.

“We know we have done a shift in the dirt. It’s been hard work and we can be proud of it. I thought we showed a great attitude and put a lot of effort into it today,” added Silverwood.

England scored 353 runs in their first innings while New Zealand are playing on 394/6. Silverwood said they will be using new methods going forward.

“It’s a learning curve for us. How do we take 20 wickets abroad? This is part of the process and we’re building from it. We’ll be talking about using new methods going forward. It’s a constant build,” he said.

“Jofra is still very young in his Test career. Jofra’s learning about himself and the game of Test cricket and equally Joe (Root) is learning to captain him as well. From a holistic point of view we’re growing together, really,” added Silverwood.

BJ Watling feels he is a ‘very limited’ player