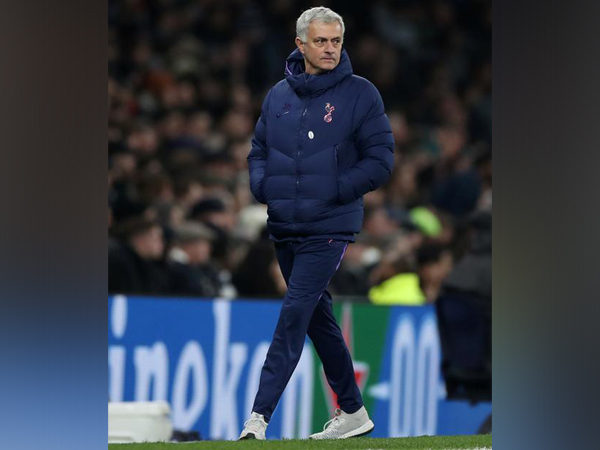 London [UK], Feb 6 : Tottenham manager Jose Mourinho is all praise for his players after defeating Southampton saying that his team deserved to win.

“We started with a back five, resist, kept ourselves in the result and the only thing that was not in the programme was to concede a second goal. A second goal could kill us mentally. But I think it was the click, the click for the boys to give everything. I am so pleased for the guys,” the club’s official website quoted Mourinho as saying.

“We have a very small group of players with so many problems we are having. Everyone is giving absolutely everything. To lose after giving so much would have been painful. I am so happy for them. They were phenomenal. The way they reacted was fantastic, showed incredible heart and connection with the crowd. I think the best team lost — but we deserved to win,” he added.

Tottenham registered a 3-2 win over Southampton in the FA Cup on Thursday. Despite beating their opponent, Mourinho said that Southampton were physically very strong compared to them.

“Southampton came with their best team and they were very strong, stronger than us physically,” Mourinho said.

Tottenham will now take on Aston Villa on February 16 in the Premier League.

Marco Reus to miss clash against PSG due to injury

Considered walking away from the game, says Alyssa Healy