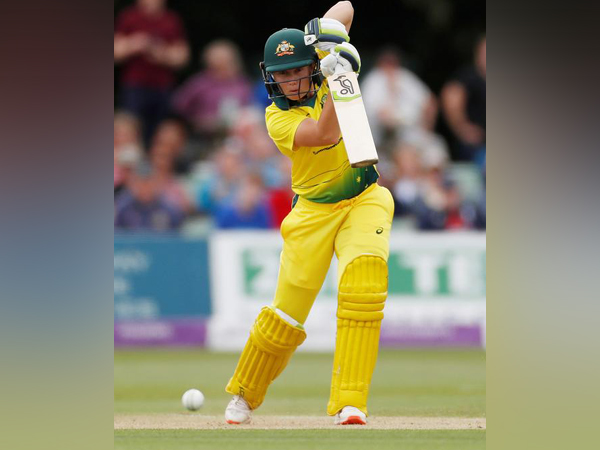 Melbourne [Australia], Feb 6 : Australia’s wicket-keeper batswoman Alyssa Healy has revealed that she considered walking away from the game before witnessing a turnaround in her fortunes.

“It was not necessarily that I felt like I was at a crossroads, but I could have easily walked away from the game and been happy with what I’d done, and that I’d contributed to successful teams,” cricket.com.au quoted Healy as saying.

Healy had made her international debut in 2010. She played some good innings here and then, but her full potential was realised in the 2017 Ashes.

“There was a lot of talk throughout that World Cup that we were not playing the cricket that we knew we could. We were timid even though we had so much power in that middle and lower order sitting there,” Healy said.

“I was wondering how we could use it better and get ourselves in positions earlier to dominate oppositions. It always felt like we were getting to the 40th over and then trying to explode for the last 10 instead of building momentum right through the innings,” she added.

The side will next take on India on February 8.

Tottenham deserved to win: Mourinho after victory over Southampton

Scoring century for my country was special: Shreyas Iyer