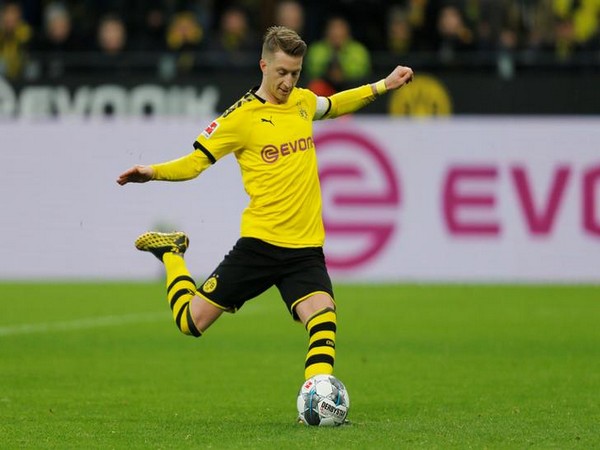 “During yesterday’s match, Marco Reus sustained a muscle injury that looks to keep him sidelined for up to four weeks. Get well soon, Captain,” read the club’s tweet. 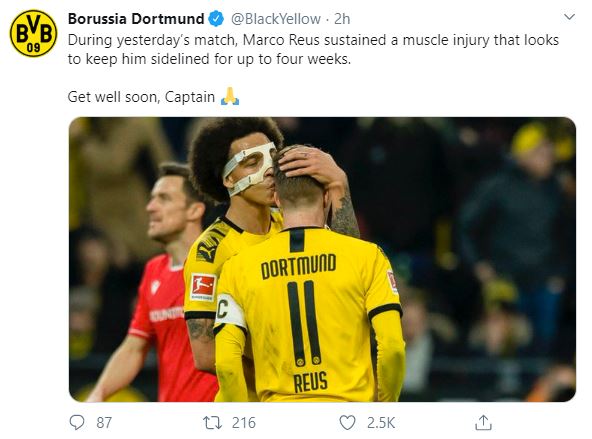 Reus was injured on Tuesday during the match against SV Werder Breman. Dortmund suffered a 3-2 loss at the hands of Werder in the Round of 16 match in DFB Cup.

Dortmund will take on PSG on February 19 in the round of 16 match of the UEFA Championship.

Tottenham deserved to win: Mourinho after victory over Southampton