Islam is the second-largest religion practiced across the globe. There are 1.61 billion people who are Muslim and follow the religion of Islam. 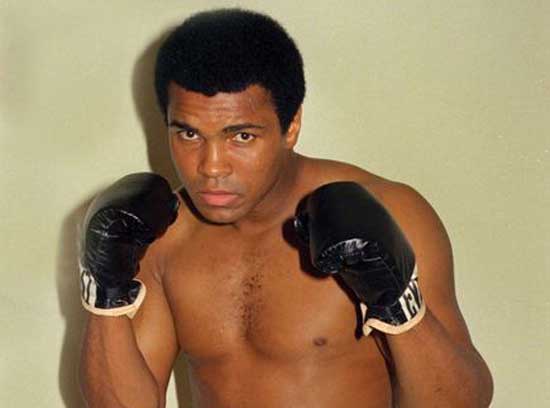 Achievement: Light heavyweight Olympic gold medal in 1960, World heavyweight champion three times. In the golden era, he was known as ‘The Greatest’ as Muhammad Ali defeated every top heavyweight boxer. 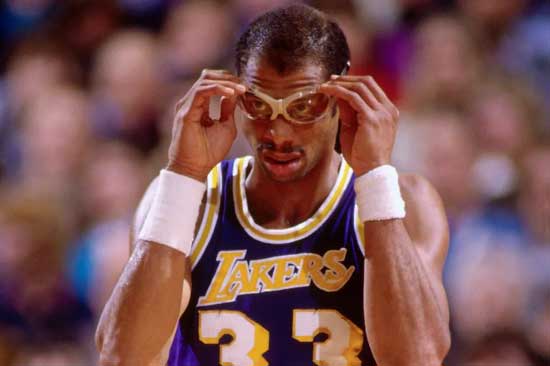 Achievement: NCAA champion at UCLA for three times. In NBA history he was the all-time leading scorer. He was an NBA champion six times. He was two times NBA Finals MVP. An all-star in NBA for nineteen times.

However, he was not born Muslim and in 1971 converted to Islam and changed his name from Lew Alcindor. 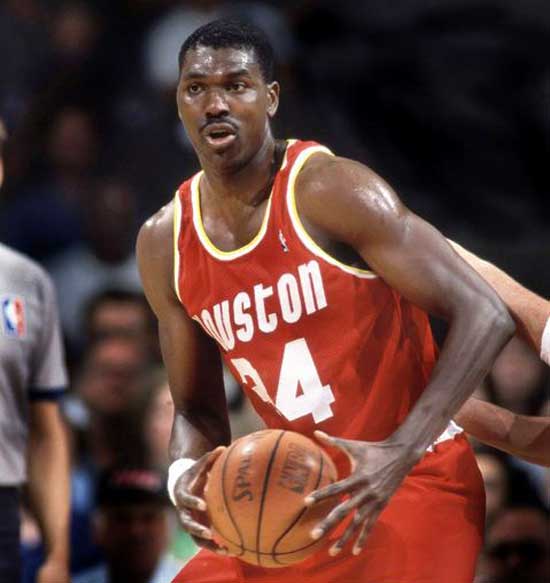 Achievement: In 1983 he was the most outstanding player at NCAA Tournament. He was the defensive player at NBA of the year two times. He was All-star for two times.

He was so dedicated to Islam that he used to fast during Ramadan irrespective of the fact that the holy period would often fall during the NBA season. 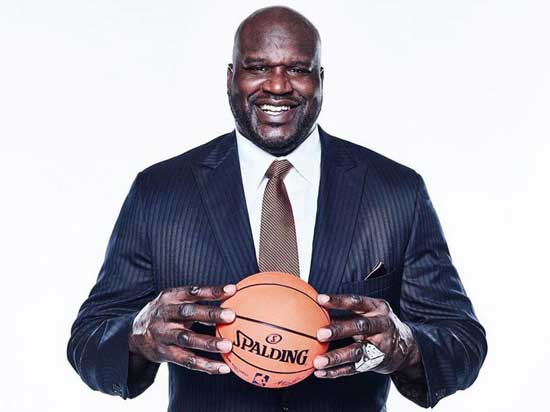 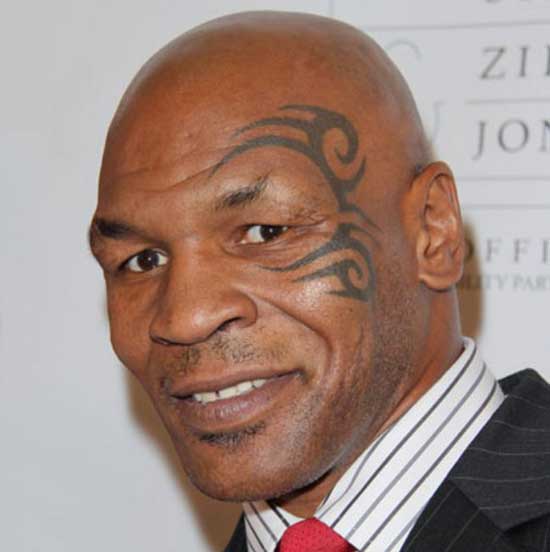 Achievement: Tyson was the heavyweight champion in WBC, IBF, and WBA. Mike Tyson converted to Islam in 1992 when he was serving his prison sentence for a rape allegation. In 1995, he was returned back to the ring to win WBC and WBA titles. 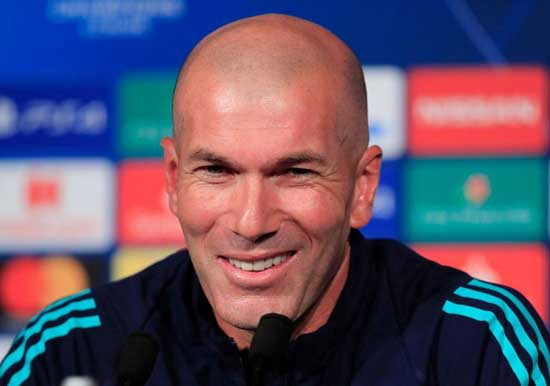 Achievement: He was the FIFA World Player of the year three times. He was the World Cup champion. 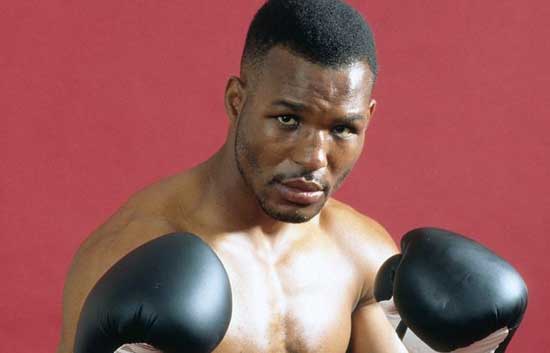 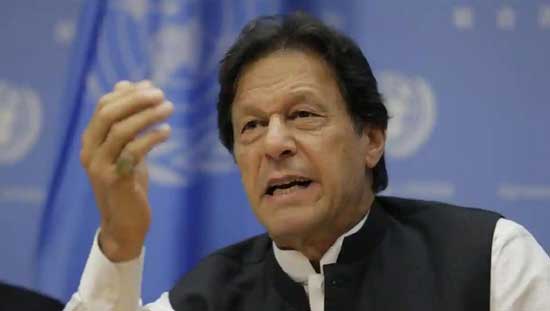 Achievement: Currently, he is the Prime Minister of Pakistan and owes his own political party, the Pakistan Tehreek-e-Insaf (PTI). He was the captain of World Cup 1992. He was also mentioned in the ICC Hall of fame and was the player of the year three times. 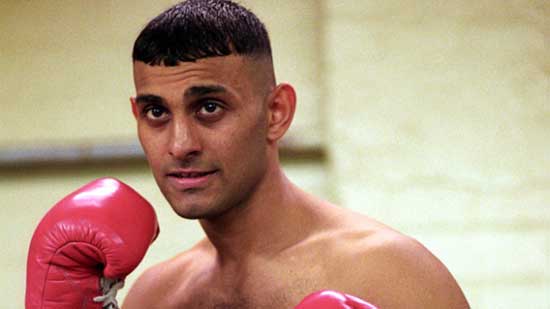 Achievement: He is the former World Featherweight Champion from 1995-2001. Prince Naseem Hamed has 31 KOs in his overall career. 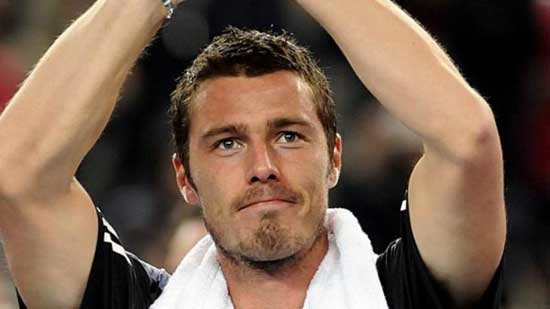 Achievement: He has two grand slam titles and a 421-266 career record. Safin is a member of the Russian parliament at present.

Harman Sidhu: I Do What I Love and Fitness Is My Love

Shipra Shares Some Body Transformation Tips for Everyone