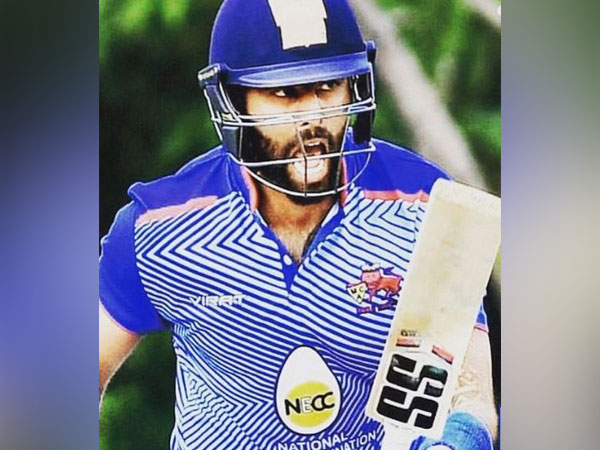 Washington Sundar will be joining the team for the second match, and as a result, K Mukunth will be released from the squad.

No one except my father helped me: Kour Singh