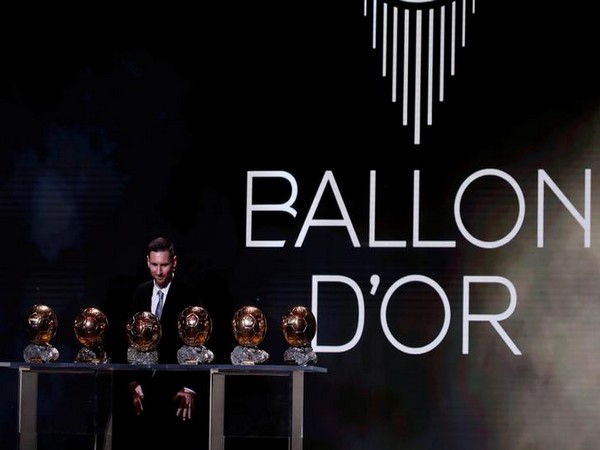 “It’s absolutely magical to watch you on the field. Congratulations on your sixth #BallonDor #LionelMessi,” Kuldeep tweeted. 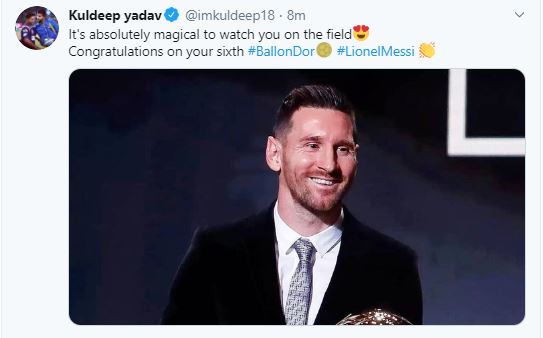 Messi, who last won the Ballon d’Or in 2015, moved one ahead of Christiano Ronaldo after the pair had won five awards each. It was Croatia’s Luka Modric who was bestowed with the title last year after ending a decade-long dominance between two celebrated football icons.

Messi also won a tenth La Liga trophy and a Supercopa de Espana title. However, his team was denied a victory in the Copa del Rey final as they lost to Valencia by 1-2 and was battered 4-0 at Anfield by a rampaging Liverpool, who went on to claim the Champions League trophy.

The 32-year-old finished as the top scorer in both La Liga and Champions League and has already won the FIFA’s ‘The Best Men’s’ award as well.

Barcelona’s president hails Messi as ‘greatest player of all time’