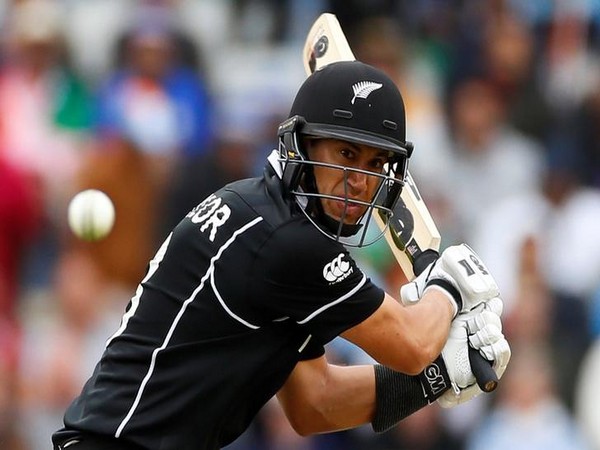 He achieved the milestone in the first ODI against India here at the Seddon Park.

Taylor reached the three-figure mark after a gap of more than one year as he amassed 137 runs against Sri Lanka in January last year.

The right-handed batsman registered his century off 73 balls in the 44th over of the innings. Taylor came out to bat when the hosts were at 109/2 in the 20th over.

The 35-year-old scored an unbeaten knock of 109 and guided BlackCaps to a four-wicket victory.

Earlier, Shreyas Iyer and KL Rahul played knocks of 103 and 88, respectively, to help India post 347/4 against New Zealand in the first ODI of the three-match series.

Kylian Mbappe can become one of the best players in history: Neymar