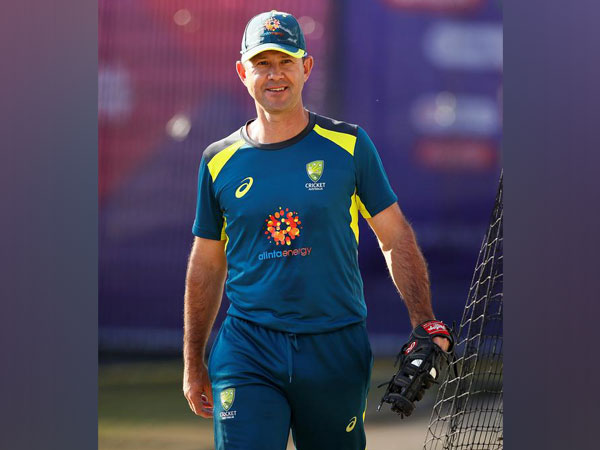 Brisbane [Australia], Nov 20 : As Australia and Pakistan get ready to face each other in the two-match Test series, former skipper Ricky Ponting has warned the hosts that the visitors would not be a pushover as the side has a quality pace attack.

In the practice match against Australia A at Perth, Pakistan’s bowlers were able to rattle the opposition by bowling with proper line and length.

“Some of the Australian batsmen going into the first Test might just be a little bit wary of what they saw in Perth. There was some serious pace there, some great control from Imran Khan and we know that Mohammad Abbas has got great control and the ability to nip the ball back into the right-handers. They won’t be a pushover,” cricket.com.au quoted Ponting as saying.

Pakistan has failed to win a single Test on Australian soil in the last 25 years, while the team from Down Under has momentum on their side after retaining the Ashes earlier this year.

The Green Shirts have some youngsters in their bowling lineup and Ponting believes that they can trouble the home side with their pace.

“They have got so much talent. And in the last 10 years when they have not been playing home Test matches (for security reasons), they have done a remarkable job to be as competitive as they have and continue to bring on the level of talented players they have,” Ponting said.

“They have this ability to pluck these players out of nowhere. They have this 16-year-old and a 17-year-old here, who hopefully we’ll get a chance to see. It’s the same with their whole team – you’re just never really sure what they’re going to do,” he added.

Both teams will take on each other in the two-match Test series, slated to begin from November 21. The series would be a part of the World Test Championship (WTC).