After winning prestigious US Open and that even against Serena Williams, Naomi Osaka has attracted world’s attraction for her. 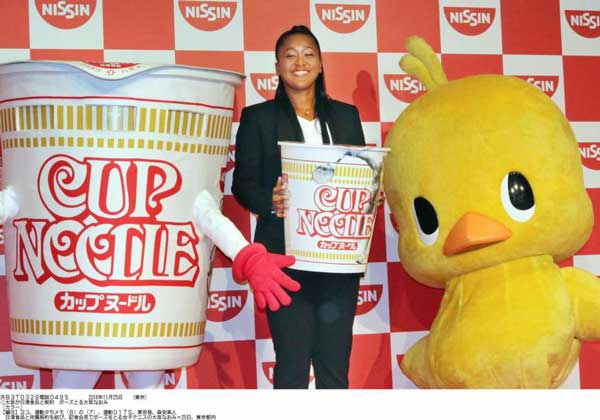 The 20 year old Naomi has made history  being  the first Japanese athlete to win US open in the world.

Coming as in effect, She got load of endorsement deals since the last week and recently she has been picked up by the Japanese car-maker Nissan signing her for a three-year endorsement deal.

The week which happened to be the most marketable one, the young tennis start has been called for brand endorsement by several major companies like Nissin, Wowow, Adidas, Yonex and Citizen.

“This week has been a dream come to life, and I’m so honoured to represent Japan and Nissan on the world stage,” said Osaka, commenting on the partnership. “I was drawn to partner with Nissan because of its strong Japanese DNA and global competitive spirit.”

The announcement comes in the same week when it was reported earlier that Osaka, who recently ranked 27th in SportsPro’s list of the world’s 50 most marketable athletes, is set to sign an estimated US$8.4 million contract with an as yet unnamed apparel brand, which would represent the biggest clothing deal in women’s tennis.