In a move to attract new audiences, the National Rifle Association of India (NRAI) collaborates along with an online gaming platform, Mobile Premier League (MPL), to launch the first-ever virtual version of a mobile sports shooting game. According to the release, it is confirmed that the mobile shooting game will launch on 15th August. The simulator-style, non-violent game will feature the International Shooting Sport Federation’s (ISSF) format of trap and skeet-style events, along with online shooting tournaments.

Gagan Narang, London 2012 Olympic bronze medallist, marks this development as a step in the right direction for shooting sports in India. In a statement, he said, “I have realised, technology is increasingly playing an important role in improving player performances and amplifying the experience. Initiatives like this will not only enhance player engagement but critically increase fan awareness about competitive sports. India needs many more such interventions across sports.”

The move to incorporate shooting in the online gaming platform comes following the International Olympic Committee’s (IOC) decision to produce the Olympic Virtual Series (OVS), a first-of-its-kind Olympic-licensed event for physical and non-physical virtual sports. This new Olympic Virtual Series (OVS) initiative began on 13th May and will continue until 23rd June. This virtual move will be an attempt by the International Olympic Committee to reach out to newer audiences through virtual gaming experiences.

According to the release, the inaugural Olympic Virtual Series includes baseball, cycling, rowing, sailing, and motorsports.

Regards to this virtual move, Raninder Singh, President of NRAI said, “We welcome the IOC’s move to introduce virtual e-sport versions of real-world physical sport in the inaugural Olympic Virtual Series. We are sure this will encourage people to take up these sports virtually and potentially chart a way for them to emerge as champions in the physical sport.”

Mobile Premier League (MPL) is an online gaming platform that offers a plethora of games – fantasy sports, Rummy, Chess, Quiz, Fruit Chop, 8 ball 3D Pool, Carrom and more! Play and win real cash for playing your favourite mobile games. With MPL, you can play 40+ games including fantasy sports on your mobile to win great prizes. MPL offers the ultimate gaming experience, which makes you want to play more & win more. Take your pick from adventure, action, sports & many other categories.

MPL consists of also has games like Rummy, Chess, Ludo, Carrom, Cricket, and Bubble Shooter. Play games on the MPL app and make it to the top of the leader boards. Connect with your friends and see who the real winner is. You also get a referral bonus for every referral you make. The MPL app can be downloaded both from the Android and Apple app store. 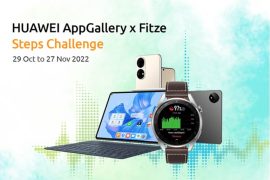 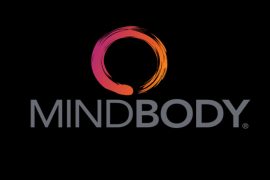 Layoffs Occur At Mindbody For Second Time In Two Years 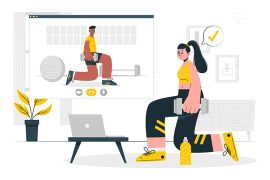