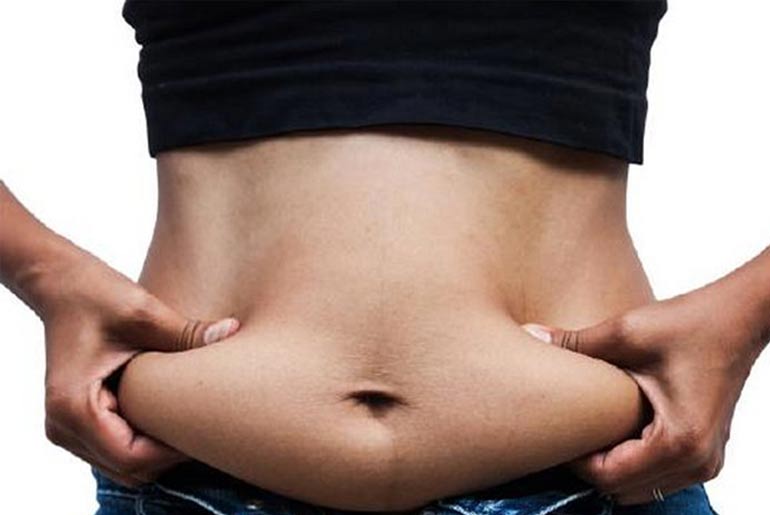 Iowa State researchers have found for the first time that less muscle and more body fat may affect how flexible our thinking gets as we become older, and changes in parts of the immune system could be responsible.

These findings could lead to new treatments that help maintain mental flexibility in aging adults with obesity, sedentary lifestyles, or muscle loss that naturally happens with aging.

The study, led by Auriel Willette, assistant professor of food science and human nutrition, and Brandon Klinedinst, a Ph.D. student in neuroscience, looked at data from more than 4,000 middle-aged to older UK Biobank participants, both men, and women. The researchers examined direct measurements of lean muscle mass, abdominal fat, and subcutaneous fat, and how they were related to changes in fluid intelligence over six years.

Willette and Klinedinst discovered people mostly in their 40s and 50s who had higher amounts of fat in their midsection had worse fluid intelligence as they got older. Greater muscle mass, by contrast, appeared to be a protective factor. These relationships stayed the same even after taking into account chronological age, level of education, and socioeconomic status.

“Chronological age doesn’t seem to be a factor in fluid intelligence decreasing over time,” Willette said. “It appears to be a biological age, which here is the amount of fat and muscle.”

Generally, people begin to gain fat and lose lean muscle once they hit middle age, a trend that continues as they get older. To overcome this, implementing exercise routines to maintain lean muscle becomes more important. Klinedinst said exercising, especially resistance training, is essential for middle-aged women, who naturally tend to have less muscle mass than men.

In this study, in women, the entire link between more abdominal fat and worse fluid intelligence was explained by changes in two types of white blood cells: lymphocytes and eosinophils. In men, a completely different type of white blood cell, basophils, explained roughly half of the fat and fluid intelligence link. While muscle mass was protective, the immune system did not seem to play a role.

While the study found correlations between body fat and decreased fluid intelligence, it is unknown at this time if it could increase the risk of Alzheimer’s disease.

“Further studies would be needed to see if people with less muscle mass and more fat mass are more likely to develop Alzheimer’s disease, and what the role of the immune system is,” Klinedinst said.

Starting a New Year’s resolution now to work out more and eat healthier may be a good idea, not only for your overall health but to maintain healthy brain function.

“If you eat alright and do at least brisk walking some of the time, it might help you with mentally staying quick on your feet,” Willette said. 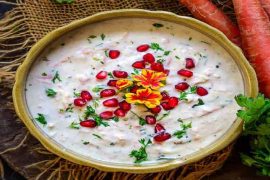 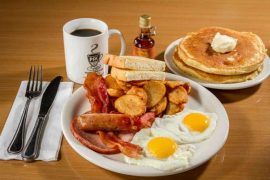 Top 5 Best Things That You Can Do To Gain Weight 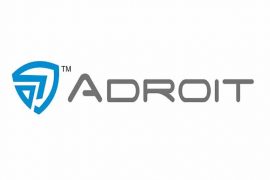