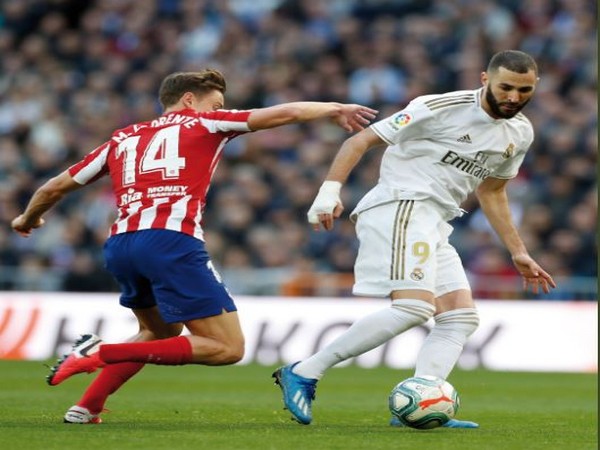 During their La Liga clash, both clubs gave each other a tough fight. The first half witnessed a goalless draw as no club managed to score a goal.

However, in the second half, the deadlock was broken by Benzema, who netted a goal in the 56th minute. Real Madrid maintained the lead throughout and secured a 1-0 win over Atletico Madrid.

With this win, Real Madrid have consolidated their top spot on the La Liga table as they took their points tally to 49. They have gained a six-point lead over second-placed club Barcelona.

On the other hand, Atletico Madrid are settled on the fifth spot with 36 points.

Real Madrid will now take on Osasuna on February 9 while Atletico Madrid will compete against Granada on the same day.

Ruben Neves confident ahead of clash against Manchester United