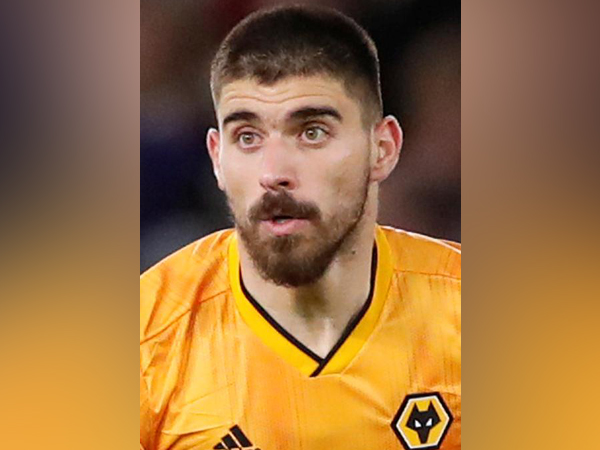 Wolverhampton [UK], Feb 1 : Ahead of the clash against Manchester United in the Premier League, Wolves midfielder Ruben Neves said that the side will play their natural game and will look to take three points from the match.

“It doesn’t matter the opponent to us, we just try to play the way that will give the best result for us, but they have a great team and they can win a lot of games. But it’s another game, and we have learned from the ones before, and we know we have to go in with the same mentality, that is to play, play well, and try to get the win,” the club’s official website quoted Neves as saying.

The 22-year-old said that the side has gained experience from the previous clashes and the match is going to be a great one.

Neves said that he has done well but needs to improve a lot.

“I think I’ve done ok. I’m doing by best to help the team, but I need to just keep on going, keep improving my game to get better and better,” he added.

Wolves will take on The Red Devils today in a Premier League match.

There’s risk attached but I like smaller squad: Quique Setien