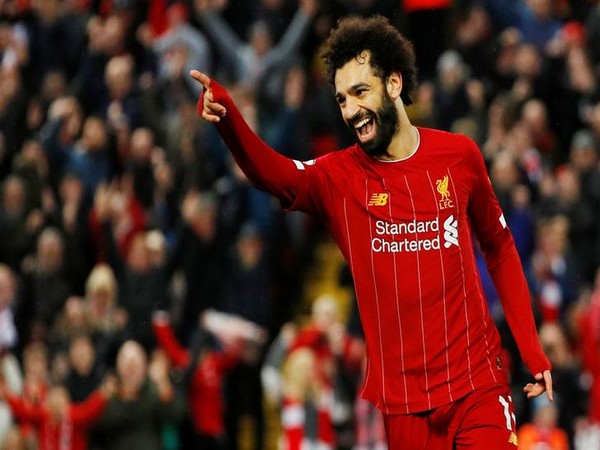 The Reds kicked off the clash in a great manner as the side dominated the possession and made several attempts to score a goal. However, no goals were scored in the first half.

With this victory, Liverpool continue to dominate Premier League table and took the tally to 73 points.