In a bid to revamp the traditional martial art form of Kerala, the state government is setting up a Kalaripayattu Academy at Vellar Craft Village , under the Department of Tourism.

Kalaripayattu aks ‘Kalari’ is known for its old history in the Indian Martial Arts culture and is happened to be the oldest surviving martial art in the world.

According to the Department of Tourism, a 3,500 Square feet gallery is expected to be operational within two months where Kalari Asans (Guru) under the precise guidance of Padma Shri Meenakshiamma will conduct classes.

The Chief Minister of Kerala Pinarayi Vijayan is all set to release the syllabus of Kalaripayattu Academy today in addition to the inauguration of the renovated Craft Village.

“The Kalaripayattu Academy plans to admit 100 students initially. The training will be imparted in two batches, from five to eight in the morning and from five to seven in the evening. Children and adults will have the opportunity to undertake training,” a Tourism Department official said via a statement. The state government also plans to link the Kalaripayattu Academy with the Dance Training College which is part of the Craft Village.

“Classes will be organized in such a way that Kalaripayattu training will be helpful for those dance students also,” the official added. 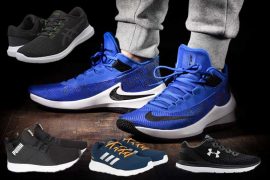 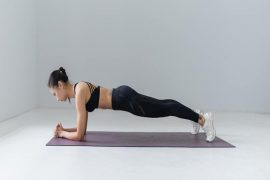 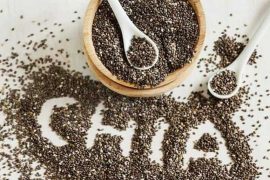