Italian football club, Juventus has announce to cut its official TV channel in the wake of a more mobile friendly streaming platform. 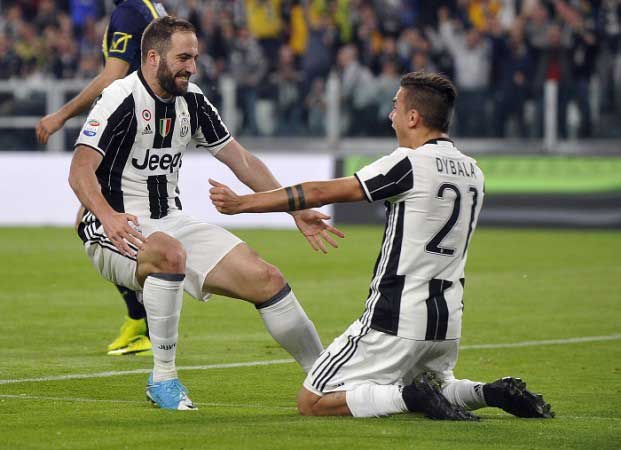 The new on demand platform is precisely developed to be used on iOS and android smart phones along with computers and tablets equipped with internet accessibility.The new platform which is named as Juventus TV will offer an unprecedented  insight of  the entire world of Juventus.

The newly launched,  Juventus TV will replace the Series A club’s linear TV channel, Juventus Television, which was founded in 2006 as Juventus Channel. The name was changed to Juventus Television in 2013. Users of Juventus TV can view an array of content, from the Juventus champions’ training sessions to exclusive interviews , from historical contents  to match highlights, from the latest news on the youth sector  and on Juventus  Women, to behind  the  scenes  footage. The new platform will offer exclusive live moments such as press conferences, as well as all pre  and  post matches  live from Allianz Stadium, with Claudio  Zuliani  and others. Interestingly, viewers will have the opportunity to see matches on the platform shortly after the final whistle, enriched by statistical data. They will be able to pick and chose camera angles from which to view the match, goals and action, thanks to the Multi-Cam mode. The pricing for the new TV channel is cheaper for club members than non-members. Club members: €2.99 per month or €14.99 yearly. Non-members: €3.99 per month or €19.99 yearly.

The app for Juventus TV is now available for download on Apple Store and Google Play.