With the starting of 18th edition of Asian Games, Sony Pictures Networks India (SPN) has announced #KoiKasarNahi campaign as in their marketing and digital initiatives. 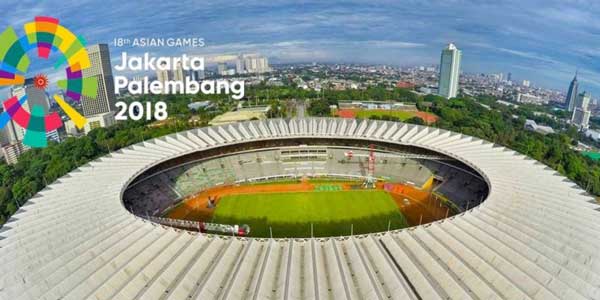 The 2018 Asian games will run from 18th August to 2nd September 2018 in the Indonesian cities of Jakarta and Palembang. Being one of the five members of the Asian Games, there are huge expectations associated with India both on field and off field.

Be it the Olympics, Commonwealth Games or Asian Games, Indian athletes have never left any stone unturned in their quest to win medals and proudly represent the country. With this backdrop, SPN launches its campaign ‘Koi Kasar Nahi’. Irrespective of the platform, the Indian athletes continuously try to put their best foot forward to help their country gain recognition at a global level. This campaign uses the collective voice of sports fans across the country to boost the morale of Indian athletes and motivate them to perform at their maximum at Asia’s biggest multi-sport event.

As part of the campaign, SPN will be hosting a ‘Fan Flame’ on its microsite Click here. Inspired by the Asian Games torch that burns in the cauldron for the duration of the Games, the virtual Fan Flame will burn brighter with every message of support that goes out to the athletes. To show your support and add to the fan flame, all fans have to do is use the hashtag #KoiKasarNahi on social media platforms like Facebook, Twitter and Instagram and post their inspirational and supportive messages to the athletes. Each post will appear on the digital fan flame and will be sent to our athletes.

Bollywood superstars Salman Khan, Varun Dhawan and Asian Games participants from India like Anjum Modgil, Satish Kumar, Rakesh Patra and Dipa Karmakar have joined in appealing to fans to support our athletes in the #KoiKasarNahi campaign. In a series of videos, they urge fans to come together and support the Indian contingent to leave no stone unturned in their quest for glory. 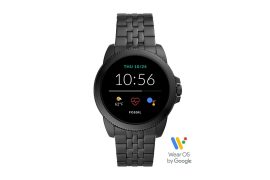 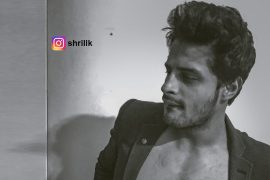