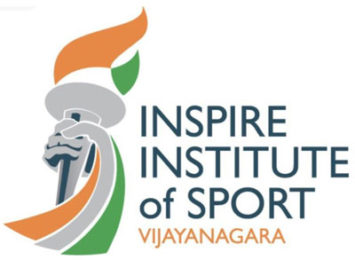 The institute which is named as the inspire institute of sport is equipped with much-advanced facilities to train athletes belonging to different tracks and arenas including swimming, wrestling, boxing, and Judo.

Located adjacent to the JSW Group’s Vidyanagar township in Vijaynagar, the instituted covers an area of 42 acres and took dot four years to build. The institutes at present houses 120 young athletes devoted to the training program for wrestling, judo, and boxing.

Other allied programs including the track and field program will be started by the next month.

“The Inspire Institute of Sport is not just another institute; it is a movement. It has been built for India, by Indians, to help athletes make a mark at the global stage. Our vision is for IIS to be the destination of choice for every Indian athlete who dreams of Olympic success. Through the institute, we want to create an environment where no talented athlete is deprived of success because of a lack of resources, infrastructure or training support,” said JSW Sports director Parth Jindal.

“We have done extensive planning and on-ground research before building this facility. We visited high-performance centers across the world, collecting crucial insights into the functioning of such training institutes,” said Mustafa Ghouse, the chief executive officer of JSW Sports.

JSW’s esteemed training institutes the inspire institute of sport was inaugurated by Balbir Singh a member of India’s gold medal-winning hockey teams at 1948, ’52 and ’56 Olympics in the presence other prominent Indian sportspersons including India’s first Olympic gold medalist in shooting, Abhinav Bindra, Lawn tennis ace Mahesh Bhupati along with Yogeswar Dutt. The managing director and the chairman of the JSW group, Sajjan Jindal was there at the historic moment of the organization. 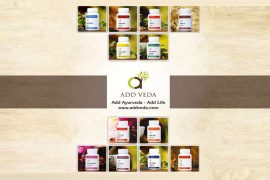