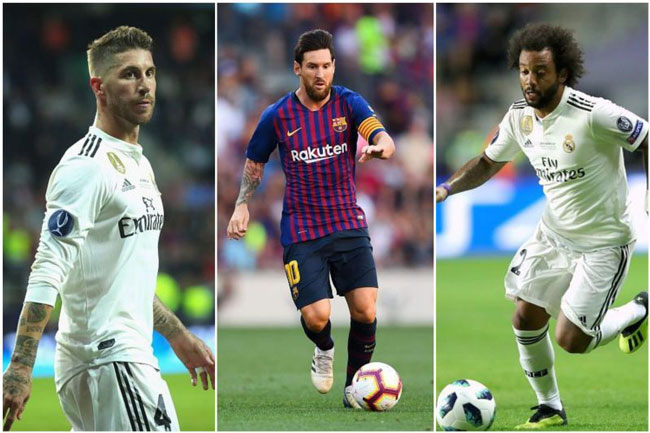 SPAIN’S La Liga plans to stage a match in the United States, its first venture outside Europe, as part of a North American expansion drive, the league said Thursday.

The teams and the venue for the match were not disclosed in the statement from the league which has formed a joint-venture, La Liga North America, to boost its profile in the United States and Canada.

El Pais newspaper said the match would take place over the coming 2018-19 season and would probably feature either Barcelona or Real Madrid as one of the teams.

The plan was immediately attacked by Spain’s professional footballers’ union (AFE) which released a statement saying neither players nor fans had been consulted.

“As usual, La Liga ignores the opinion of footballers and commits them to events which only benefits (La Liga) without taking into account the health of the players and the risks involved for them…” the statement said.

Supporters including those holding shares in league clubs also protested, calling for mobilisation against the plan.

La Liga has been criticised in the past for its overseas expansion plans, notably for authorising a morning kick-off for the Barcelona-Real Madrid “Classico” last December to cater for the convenience of television viewers in Asia.

However, the opposition has failed to dent La Liga’s drive, encouraged by its president Javier Tebas, to gain a bigger share of the global football pie, notably competing for market share with the powerful English Premier League Last season La Liga took 3.6 billion euro, or A$5.6 billion, in receipts, 40% from TV rights, with a pre-tax profit of 234 million (A$366m) euros.

It hopes to break the 4 billion euro mark for the first time in the coming season which opens Friday.

La Liga is a planning strategy for its North American drive with Relevant Sports, the promoter behind the International Champions Cup, a close-season tournament for top European clubs.

JSW set to boost up Indian sports with its most promising institute, the Inspire Institute of Sport 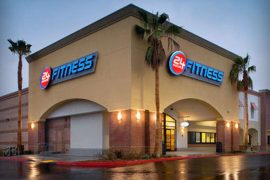