When it released in 1985, the Air Jordan I challenged all prior signature shoe conventions. The colors (some not-so-rules friendly), the swagger, the athlete — it all contributed to a seismic shift for Nike and for the athletic footwear industry at large. In the years following its debut, the Air Jordan I also took on an unintended legacy, that of iconic skateboard shoe.

The silhouette’s high collar and Air cushioning were well-suited for the era’s Vert skaters. Its color range also attracted a group of skateboarders who were helping to define street skating. A cameo video appearance on the feet of Lance Mountain in 1987 more or less solidified the Air Jordan I as a skate classic. And from then, even when it wasn’t the shoe being worn, it was often the shoe that inspired what was being made. 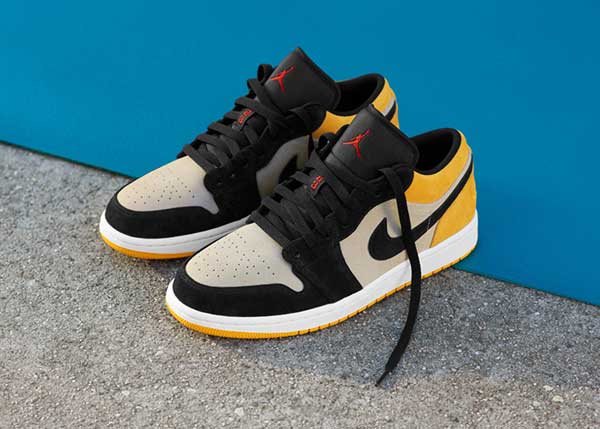 This season, Jordan Brand celebrates this history in skateboarding culture with a range of Air Jordan I lows and highs. The collection is highlighted by a collaborative effort with Nike SB on two Air Jordan I highs that pay homage to important locales in the respective histories of Jordan Brand and skateboarding — Chicago, Los Angeles, New York and Paris. Both of the Air Jordan I x Nike SB colorways are designed to age beautifully and reveal a gorgeous underlay with consistent use. 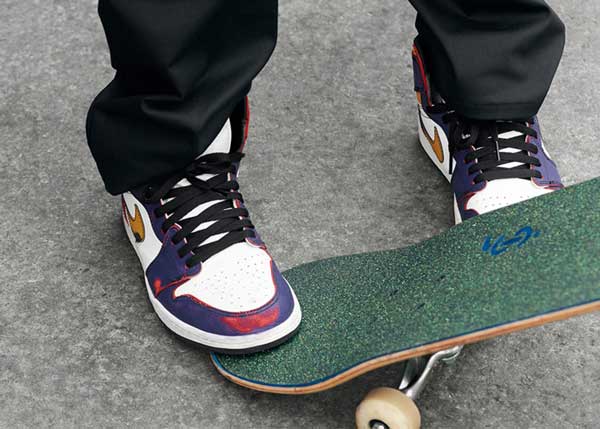 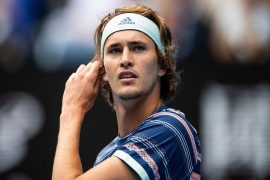