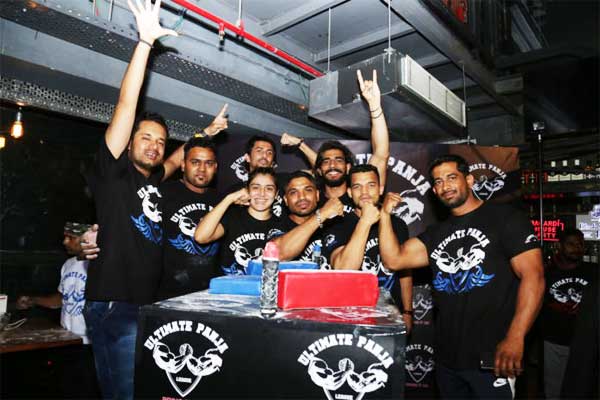 The Ultimate Panja League (UPL) in an innovative new concept is bringing childhood sport of Arm Wrestling into the competitive sports arena on a pan-India model.

UPL is affiliated to the International Arm Wrestling Federation and will follow internationally accepted rules in each round. The league will conduct the Mega Finals once a year while smaller formats like the Ultimate Panja Contenders (selections) and Ultimate Panja Super Fists will take place every month across India in tier II and tier III cities to source new talent and keep building the sport.

Ultimate Panja League has been founded by Prashant Kumar, an advertising professional. An expert in Mixed Martial Arts, he also owns India’s longest running Pro MMA Network, Full Contact Championship. Says Prashant Kumar, “Arm wrestling or as we say Panja is growing in popularity all over the world. There are global championships and several regional level championships. We at Ultimate Panja League, have identified the potential in India and are keen to make this into a mass sport where Indian sportsmen and sportswomen can take their rightful place in the global arena.” Internationally arm wrestling is receiving growing attention with calls for its inclusion as an Olympic sport.

Six teams represent the cities of Mumbai, Delhi and Pune and the states of Punjab, Haryana and Uttar Pradesh. The teams consist of six males and one female participants ranging across weight categories of 60kg to 80kg and above for males and 55kg for females.

Within each weight category, rounds will be held between teams. The league aims to set up an independent arm wrestling association in India that would identify and groom talent from the grassroots.

Below are the details of the teams: 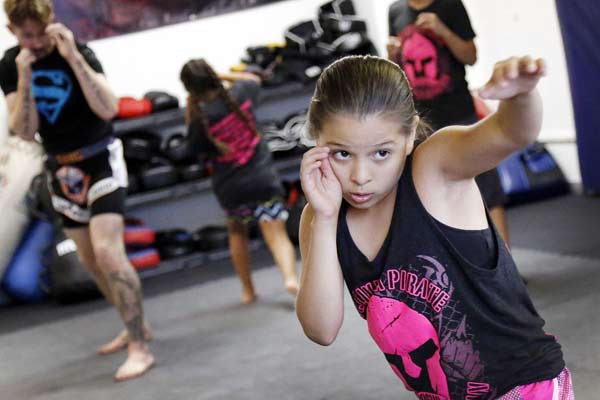 Mixed Martial Arts: A workout for fitness and self-defense 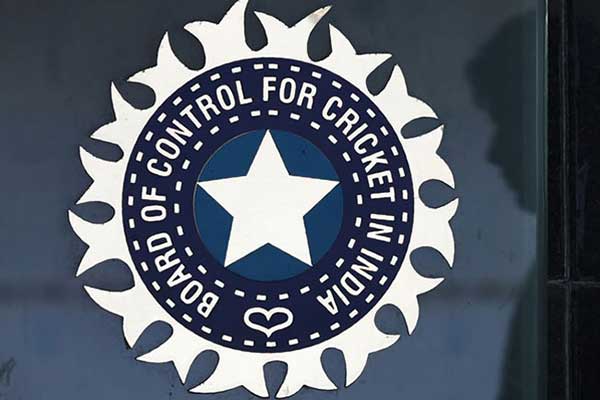 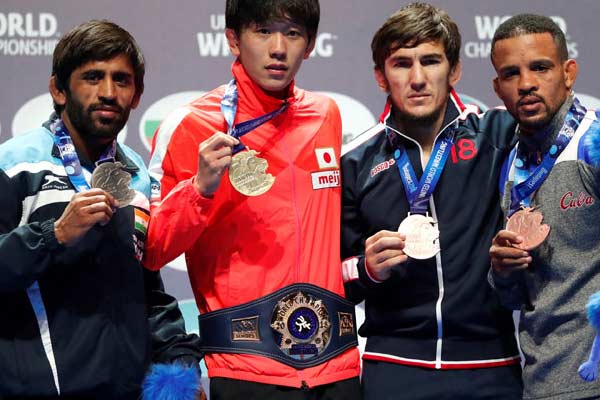 Bajrang: Not even an Olympic medal will heal World C’ship semifinal loss 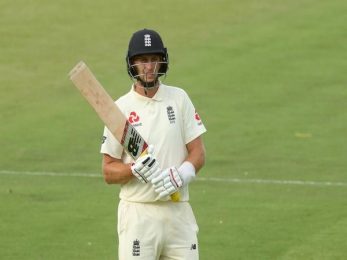 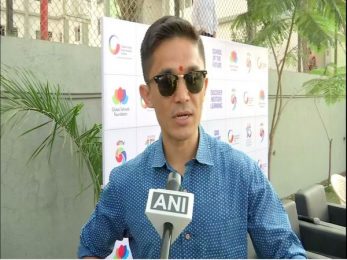