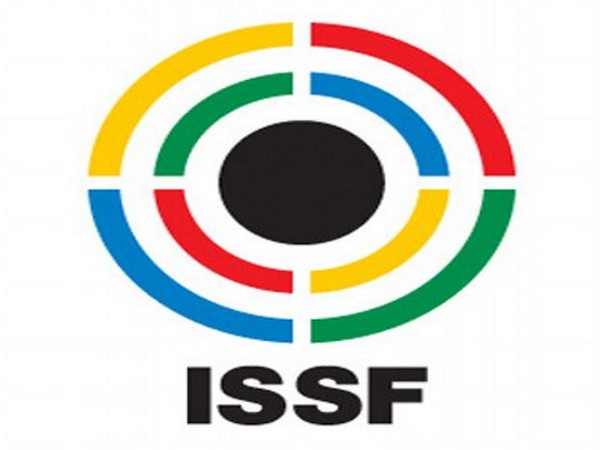 Indian athletes were a part of both the teams that won both the President’s Trophies for the 10m Air Pistol and Air Rifle Mixed Team competitions. Now the contingent has finished at the top of the medal tally.

Manu and Divyansh had earlier won their individual 10m Air competitions to take India at the top of the medal tally with three gold medals.

This performance mirrored India’s dominance throughout the year in ISSF Rifle and Pistol World Cup stages, wherein a first, India topped all four of them.