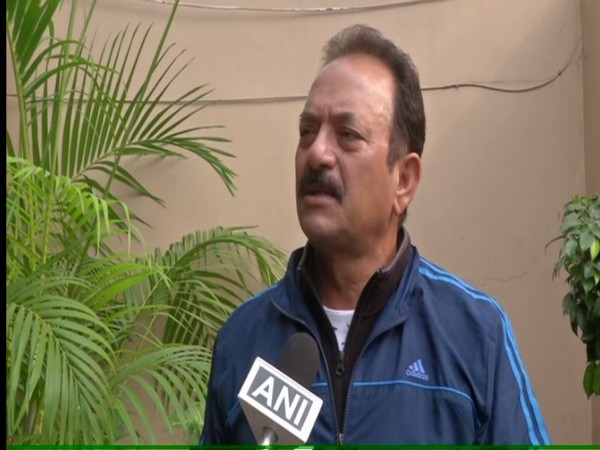 He also said that the lack of education is the prime difference between Indian and Pakistan players. The former cricketer also expressed his sadness over the alleged treatment meted out to Kaneria during his cricketing career.

This comes after, former Pakistan player Shoaib Akhtar made a revelation regarding the treatment faced by Kaneria in the Pakistan dressing room. A video of Pakistani pacer Akhtar has gone viral on social media in which he had said that players of the Pakistani team refused to eat food with Kaneria just because he was a Hindu.

“There are just two Hindus that have represented Pakistan in cricket. I have noticed, that whenever Hindu players represented Pakistan, they tended to be attracted more towards us, they liked talking to us. I have toured Pakistan, I have seen Hindus in that country, the difference was obviously there,” Lal told ANI.

Lal also said that such instances can never happen in an Indian dressing room as he deemed the Kaneria incident as “unfortunate”.

“First of all, I would say whatever Shoaib Akhtar has said, it is right as he played alongside Kaneria in the team. It is very unfortunate if it has happened, as Kaneria has been one of the best spinners to come out of Pakistan. These things are not good to hear about,” Lal said.

“In India’s dressing room, players from different religions have represented our side, but no such thing has ever happened here,” he added.

Kaneria also released a statement, in which the player urged the Pakistan Prime Minister Imran Khan to help him to get out of the present situation.

“My life is not in good shape and I approached many individuals in Pakistan and around the world to resolve my issues. Yet, I have not received any help. Issues of many cricketers of Pakistan have been resolved though. I gave everything possible for Pakistan as a cricketer and I am very proud of it. And in the hour of need, I am positive that the people of Pakistan will help,” Kaneria had said.

“I need support from all legendary players of Pakistan including Prime Minister Imran Khan, cricket administrators of Pakistan and other countries to get me out the mess. Please come forward and help me out,” Kaneria’s statement read.

Commenting on the appeal, Lal said that it is unfortunate that one of the best spinners to come out of Pakistan has to seek help from others in order to get in a better situation.

“Sports teaches us the feeling of sportsmanship. Team is the biggest thing when you are playing together, it is very difficult for a player to survive when he knows in the dressing room he would get treated differently,” Lal said.

“It is a bit sad that Kaneria has to seek help from other cricketers. But it is important to help him, it is of utmost importance. I was very sad when I heard all this yesterday. We do not have such nature, we can never even think about doing this to a player,” he added.