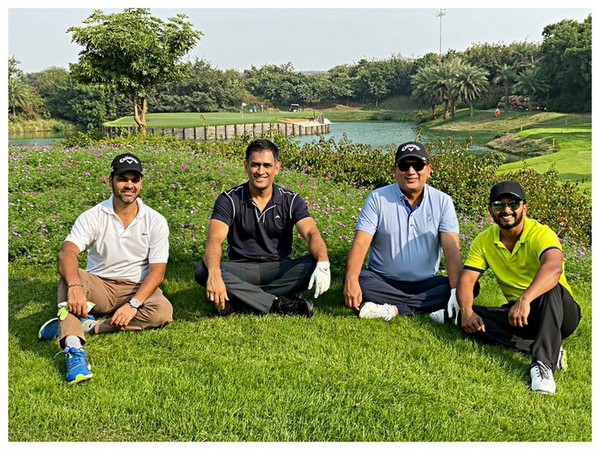 Jadhav took to Twitter and shared a picture in which he along with Dhoni and Singh can be seen sitting on the golf course. Jadhav captioned the post, “Had a great time playing golf with @msdhoni @rpsingh.” 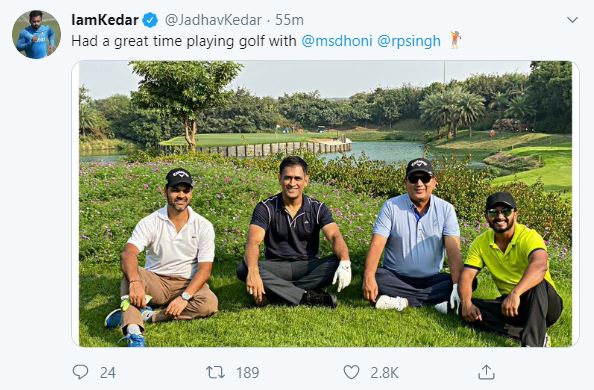 The 38-year-old Dhoni is currently enjoying some time away from the game and he last played competitive cricket during the World Cup.

He faced criticism for his slow batting during India’s matches in the tournament. Especially in the games against England and New Zealand (semi-final), he was blamed for the loss.

On the other hand, 34-year-old Jadhav played his last ODI against West Indies in August. He is currently playing in a domestic T20 tournament Syed Mushtaq Ali Trophy from the Maharashtra team.

We did not bat well in the match: Bangladesh skipper Mominul Haque