The former CFO of Emerald City Athletics and Emerald City Health Properties in Seattle, Michele Sharar, was sentenced to prison for embezzling more than $2.1 million from her employer, according to an announcement from U.S. Attorney Nick Brown with the Department of Justice in the Western District of Washington.

Sharar pleaded guilty on April 25, 2022, to wire fraud for the fraudulent fund transfers she made between 2014 and 2017 from the victim’s business bank accounts to her personal bank accounts.

The victim asked that the court not give Sharar prison time, but U.S. District Judge John C. Coughenour said a sentence of incarceration was important because of the problem of bookkeepers and accountants stealing from small businesses.

“These crimes happen so many times and do so much damage,” Coughenour said.

Sharar worked for the businesses for more than 25 years, rising to the role of CFO, according to records filed in the case, which was investigated by the FBI. During a time when the owner of the company had medical issues, Sharar began stealing money from the company to feed a shopping addiction. Over a period of three years, she stole $2,144,551 by depositing third-party checks to her own account, transferring money from company accounts to her own accounts, and writing checks on company accounts and depositing them to her own accounts. She then falsified the company financial reports to hide the fact that she had embezzled the money.

Sharar told her employer about the theft in 2018 and agreed to attempt to pay back the money.

The judge ordered her to pay $2,144,551 in restitution, serve one year and one day in prison, and serve three years of supervised release after serving time in prison. 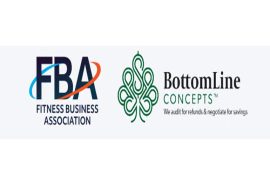 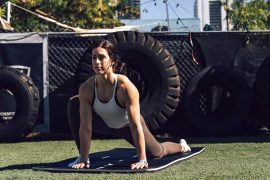 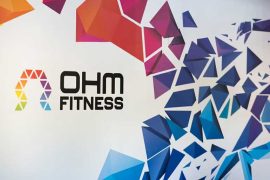