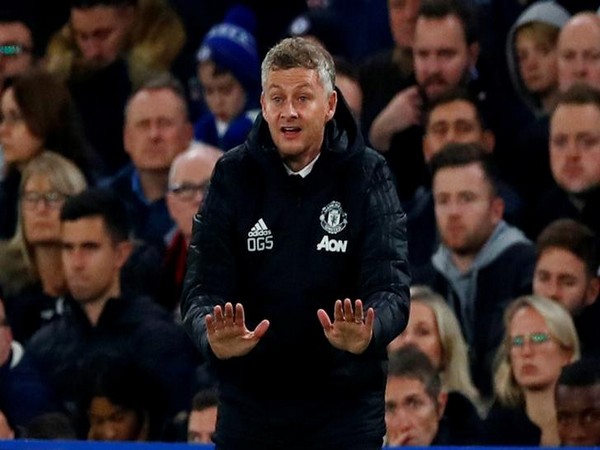 “I think Mason will have a top career and a long career, let the boy settle in now before we talk about England or the Euros,” Goal.com quoted Solskjaer as saying.

Greenwood has scored 10 goals in his 25 matches across all competition.

The 18-year-old player on Saturday netted a goal as The Red Devils secured a 4-0 victory of Norwich City.

Solskjaer said that Greenwood should focus on playing more games for Manchester United and when he will start playing well, he will eventually make it to England team.

“His focus has to be just on playing more for us and improving. When he plays well for us, that will happen by itself, ” he said.

United will take on table-toppers Liverpool in a Premier League clash on January 19 at Anfield stadium.