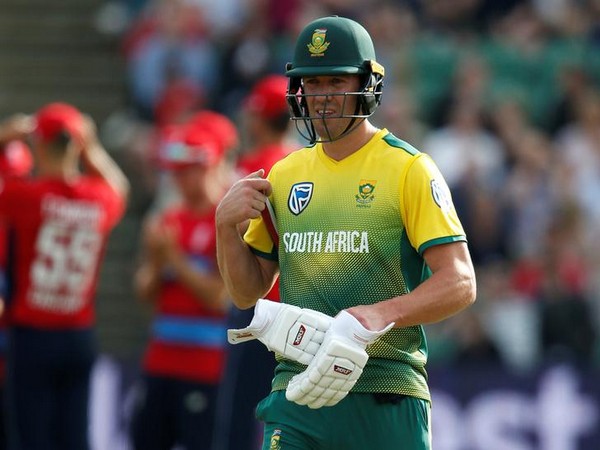 De Villiers, who announced his retirement from the international format on May 23, 2018, made a composed 40 from 32 balls in his BBL debut match today.

The right-handed batsman guided Brisbane Heat to a seven-wicket win over Adelaide Strikers at the Gabba.

“So I’m thinking of throwing my name in the hat and hoping that everything will work out,” he added.

The ICC T20 World Cup 2020 will commence from October 18 and will conclude on November 15 in Australia.

Greenwood needs to settle in before he can represent England, says Solskjaer