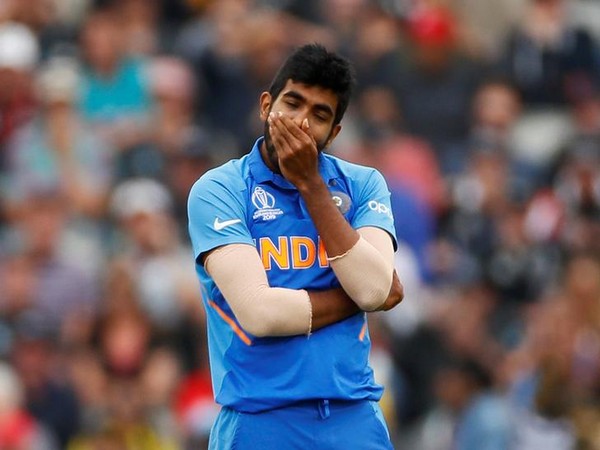 New Delhi [India], Nov 26 : India pacer Jasprit Bumrah is gearing up to make a brawny comeback on the field as he broke the wicket into two halves during a practice session on Tuesday.

Bumrah took to Twitter and shared an image that shows the middle wicket broken into two pieces.

The Board of Control for Cricket in India (BCCI) on September 24 had announced that the 25-year-old bowler had sustained a lower back injury.

Consequently, he was ruled out of the Test series against South Africa, which India won by 3-0.

Bumrah also did not feature during India 2-0 Test series win over Bangladesh.