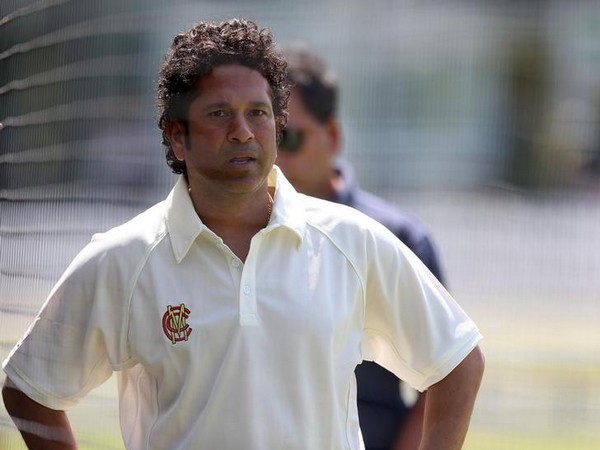 New Delhi [India], Nov 26 : Cricket fraternity on Tuesday paid tribute to all the soldiers and innocent people who lost their lives during the deadly terror attack which took place on November 26, 2008 in Mumbai.

Harbhajan Singh took to Twitter and called it a ‘dark day’.

“A dark day to remember 26/11 Never can forget our brave jawans (brothers)who sacrificed their lives for us..and innocent people who died in this horrific attack! #MumbaiTerrorAttack,” Singh tweeted.

Former cricketer Sachin Tendulkar wrote: “It’s been 11 years, but we shall not forget the sacrifices of our brave police & armed forces. They took the fall to ensure the nation and humanity stands tall. My heart goes out to the families of all affected victims. #MumbaiTerrorAttack.”

“Remembering our brave soldiers who sacrificed their lives for our safety. Saluting the heroes of our nation on this day. #MumbaiAttacks,” Shikhar Dhawan tweeted.

Indian batsman Suresh Raina tweeted: “26/11 took innocent lives as it gave birth to unsung heroes and martyrs who continue to inspire us with their valour. My salute to those who gave up their lives to protect us. We will always remember you fondly. #MumbaiTerrorAttack.”

On this day, 11 years ago, Mumbai came to a standstill when 10 Lashkar-e-Taiba (LeT) who came from Pakistan through sea route, carried out a series of coordinated shooting and bombings across the Millenium city.

The ghastly attacks lasted for four days killing 166 people and injuring over 300.

While the nine terrorists were smoked out by security forces, the lone terrorist Ajmal Kasab was captured alive and sentenced to death at Yerwada Central Jail in Pune in 2012.

Ronaldo knows how to create problems for his opponents: Simeone