Indian golfer Gaganjeet Bhullar made a perfect start with three birdies on the trot but cooled off thereafter to be tied 53rd with a three-under 68 in the first round of the Alfred Dunhill Links Championship here. Playing at the Kingsbarns, one of the three courses for the event in which the players play for the first three days before those making the cut come back to St. Andrews for the final round.

Bhullar still has to play at St. Andrews and Carnoustie. Fellow Indian Shubhankar Sharma shot one-under 71 and was way down in the 104th place on Thursday. Justin Walters, who had had a rough year in 2019 during which he battled a calf injury and also lost his father, found spectacular form at Old Course at St. Andrews to shoot a superb nine-under 63.

“It is my third time here and I struck the ball well, but the winds can be tricky here. I started with three straight birdies but had a bad bogey on 18th and before that on sixth which was my only bad tee shot,” Bhullar said.

“I found most of fairways, I think 13 of the 14. Though it was a great atmosphere, it is a big event for us professionals. Hopefully I can get it better at St. Andrews in the second round,” he added. Bhullar, who had two more birdies after his first three, endured bogeys on the sixth and 18th.

Sharma, who played the Open at Carnoustie last year, had a rough day despite starting on 10th with a birdie at Kingsbarns. He added a second on 17th, but gave it back on 18th. On the second nine he birdied first, third and sixth, but bogeyed the second and seventh for a 71. 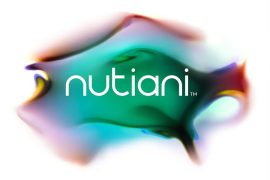 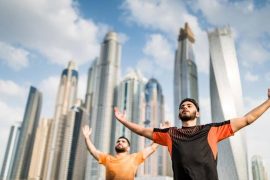